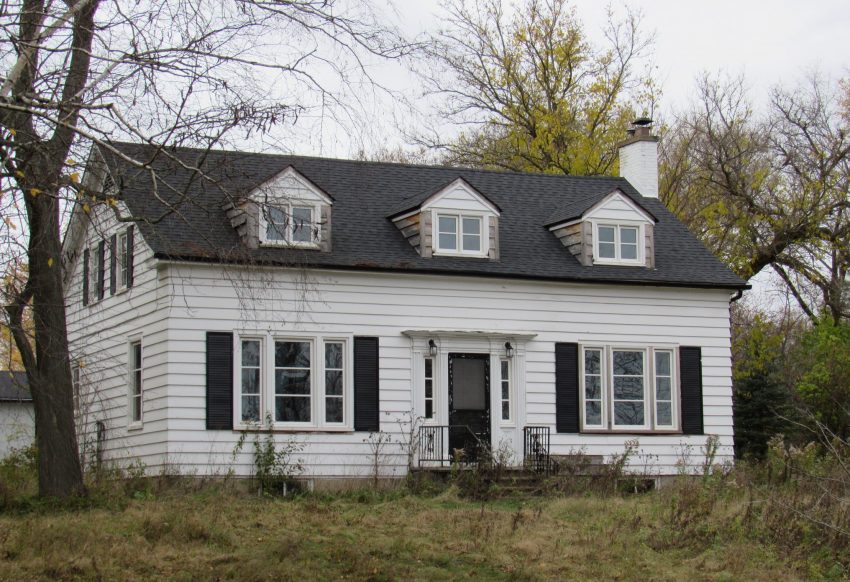 In early twentieth-century Toronto, living conditions in the growing city had not improved much from their state in the late Victorian period. Working-class neighbourhoods depicted in the house paintings of Lawren Harris make these scenes seem picturesque to us today, but the reality behind these images was often much different. Dense urban places like the Ward were full of squalor and poverty. The absence of sanitary conditions led to illness and early death for many.

Doctor Charles Hastings, the City of Toronto’s Medical Officer of Health from 1910 to 1929, was a pioneer in bringing in significant initiatives to improve the state of public health in his city. He was educated as a medical doctor at Victoria College at the University of Toronto, graduating in 1885, then pursued post-graduate studies in Great Britain. Initially, he specialized in obstetrics when he went into practice, but later changed his area of interest when he entered the public service as Medical Health Officer in Toronto in 1910.

Charles Hastings began his life not as a city-dweller but as a member of a farming family. He was born in Markham Township in 1858 to John and Maria Hastings, both Irish immigrants. Originally, the family name was “Hasty,” but was changed to Hastings once the family had been established in Canada for several decades. Charles’ grandparents, Thomas and Sarah Hasty, were natives of Strabane, County Tyrone, in Northern Ireland. Strabane is located south of Londonderry. Their family home in the old country was known as “Grey Stone.”

In 1818, Thomas Hasty and his brothers Robert and James emigrated to Canada. Thomas and his wife Sarah chose a farm in Markham Township as their new home. The family included their six Irish-born children. They rented land, a Clergy Reserve lot, from George Mustard who held the lease to the entire 200 acres of Lot 30 in the Sixth Concession. Today, this property is situated at the south-west corner of McCowan Road and Nineteenth Avenue, a short distance south of the present boundary of the Town of Whitchurch-Stouffville. On this property, circa 1829, Thomas and Sarah Hasty built a fine frame farmhouse in the Neo-classical style, which still stands in a somewhat altered state.

Thomas Hasty died in 1837. His widow received the Crown grant for the east 100 acres of the Township lot in 1849. The Hastings family farmed this land up until at least the 1960s. John Hastings, one of the sons of Thomas and Sarah Hasty, had a farm further north on McCowan Road, in Whitchurch Township, south of the hamlet of Lemonville. In the 1871 census, Charles Hastings, who was later to embark on a distinguished career in medicine, was listed among the children of John and Maria Hastings and was 12 years of age.

Dr. Charles Hastings’ interest in public health seems to have been influenced by the early death of his daughter by typhoid caused by drinking contaminated milk. No doubt this tragedy played a role in Dr. Hastings compelling the City of Toronto to become the first in Canada to require the pasteurization of milk. Equally important, he required the purification of the municipal water supply. Dr. Hastings also worked to have regular medical and dental inspections of students in Toronto schools and helped establish neighbourhood baby clinics and a public health nursing system. His initiatives significantly changed the health of Torontonians as the city progressed through the twentieth century.

The story of Dr. Charles Hastings is well-known to students of Toronto’s early twentieth-century history, but not generally known in Markham’s history, perhaps because the larger portion of his life was lived in Whitchurch Township and Toronto. The white-painted farmhouse near the northern boundary of the City of Markham stands as a reminder of an early immigrant family that made a noteworthy contribution to their new country.

The farmhouse of Thomas and Sarah Hasty, built in 1829, is one of Markham’s oldest buildings still standing on its original site.