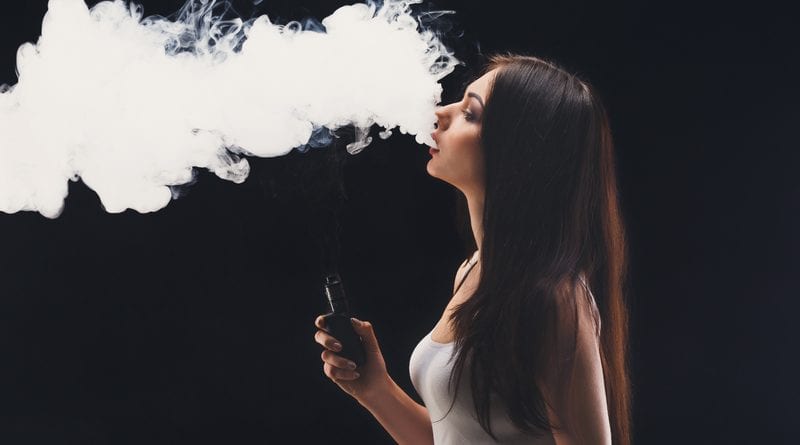 According to a new poll commissioned by Heart & Stroke, 80% of Canadians are concerned about youth vaping and 89% want quick government action before the end of year.

“We are facing a youth vaping crisis in Canada,” says Dr. Andrew Pipe, board chair, Heart & Stroke. “Industry has been targeting young people through aggressive marketing, enticing flavours, and attractive product design. One vape pod can deliver a phenomenal amount of nicotine — as much as an entire package of cigarettes.”

Heart & Stroke is urging concerned Canadians to tell the federal government to stop today’s youth from becoming the vaping generation. Through its new campaign, #stopyouthvaping, Heart & Stroke is calling on Canadians to send a letter to the federal government asking it to implement a comprehensive flavour ban and limit nicotine concentration in vapes.

Poll highlights:
80% are concerned about vaping among youth.
87% believe vaping is harmful to users’ health – and even 71% of people who vape nicotine agree.
84% believe vaping is addictive.
78% are concerned about the health impacts.
75% support banning flavours (with very few exceptions such as tobacco flavour).
83% are in favour of limiting nicotine concentrations.
89% believe government must act this year to protect youth from vaping.

One in five grade 7 – 12 students vape, according to Health Canada. A recent Canadian study showed that in one year vaping among youth skyrocketed by 74%. Emerging research suggests vaping is a potential gateway to cigarette use for youth. Vaping is linked to respiratory injury and increased blood pressure and nicotine is damaging to developing brains..

To take action and ask the government to #stopyouthvaping go to heartandstroke.ca/vaping.