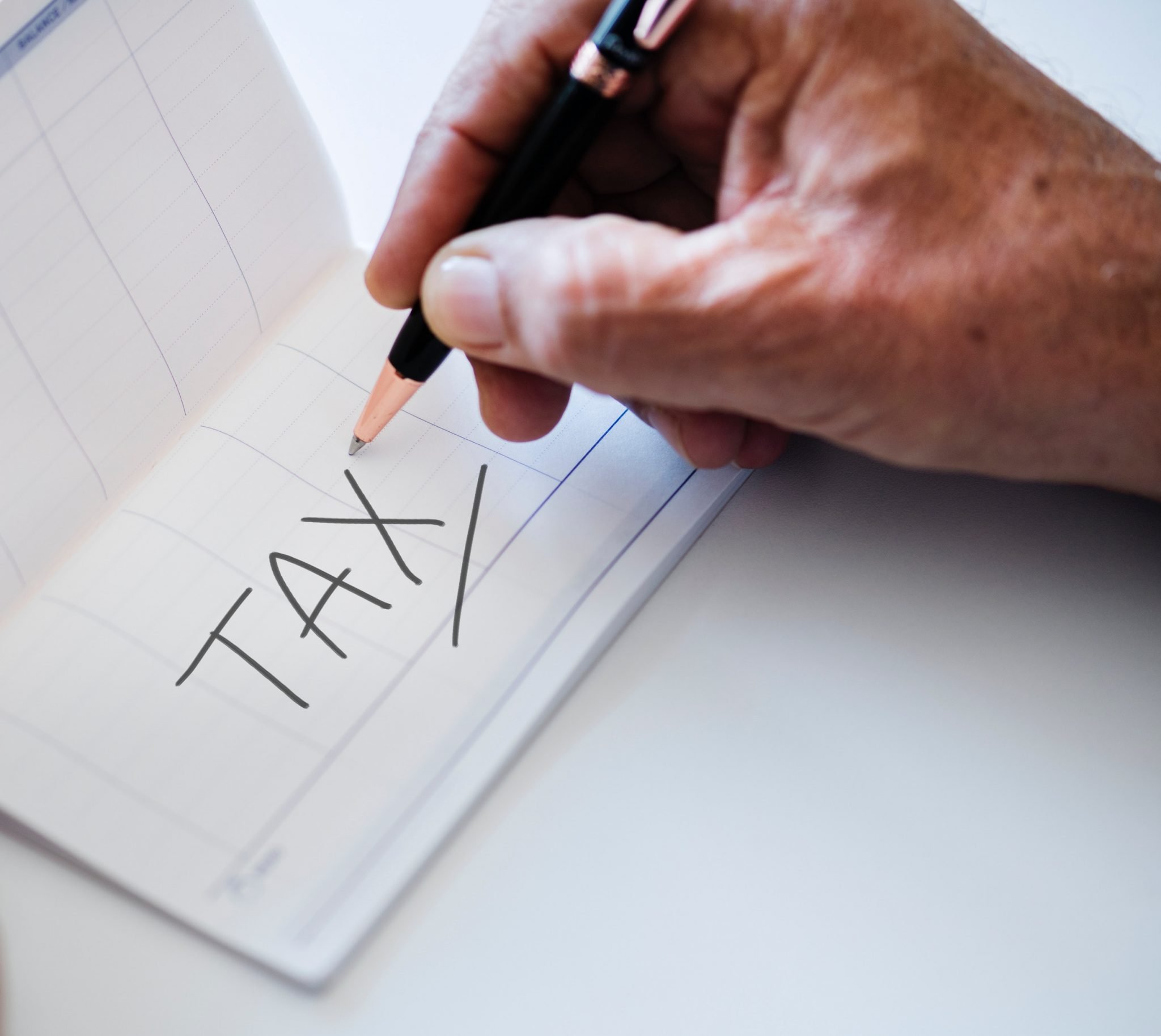 According to a new report from the C.D. Howe Institute, Canadian governments should reassess the cascading taxes imposed on insurance premiums. Piling On – How Provincial Taxation of Insurance Premiums Costs Consumers, authors Alex Laurin and Farah Omran say premium-based taxes increase the price of insurance products and lower the demand for them.

Most consumers do not know that a provincial insurance premium tax (IPT), ranging from two per cent to five per cent, is levied on their premiums for many life, health and property and casualty insurance products. On top of those premiums, many provinces collect retail sales taxes for a combined total of $7.3 billion in tax revenues. That figure does not include an additional $4.4 billion in other taxes, like corporate income tax, that insurers also pay. The tax regime makes insurance one of the most heavily taxed financial services in Canada.

“Taxes on insurance premiums have been a fixture of the Canadian tax system since the early 1900s when insurance companies were subject to very little other tax,” says Laurin. “They remain a source of considerable revenue, for provincial governments in particular.”

Multiple transaction taxes paid or remitted by insurers increase the cost of insurance for consumers. More specifically, the authors found that an increase of one percentage point in the provincial IPT rate leads to a 10 per cent decrease in the number of life insurance contracts sold. Fewer people purchasing insurance coverage has the potential to increase long-term cost pressures on government budgets. Reduced insurance coverage for natural disasters such as floods and earthquakes, other catastrophes, relief to a deceased’s family, or relief of the financial burden of illness and disability may lead to increased cost pressures on government budgets down the road.

The report recommends provinces eliminate their insurance premium taxes or, at a minimum, make them creditable against corporate income tax liabilities, partly restoring their original role as a substitute for taxing profits. Provinces that impose a retail sales tax on IPT-inclusive premiums should lead the way and eliminate this form of double taxation. Offsetting fiscal losses, a more ambitious reform, would remodel the patchwork of transaction taxes for insurance services to a comprehensive and broad-based, value-added system, bringing down the insurance industry’s high transaction tax burden and ensuring greater comparability with other industries.