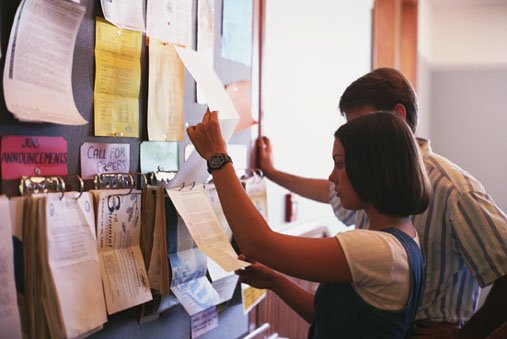 “We believe that if you’ve got the grades, you deserve access to an affordable post-secondary education,” said Merrilee Fullerton, training, colleges and universities minister. “By lowering tuition across the entire province, our government is ensuring that all qualified Ontario students will have more affordable access to high quality skills, training and education.”

As part of its overall reform of postsecondary education affordability, Fullerton also announced the government will be refocussing the Ontario Student Assistance Program (OSAP) to ensure it remains sustainable and viable for future students while directing a greater proportion of the funding to families with the greatest financial need.

“The previous government believed in handing out OSAP money to some of Ontario’s highest income earners with virtually no meaningful criteria for success,” she said. “It is no surprise that student enrolment has remained flat while tuition rates skyrocketed. Instead of using OSAP to indirectly subsidize future rounds of tuition hikes, we will focus our resources on the families in greatest need while challenging our partners in the post-secondary sector to deliver better value for the high tuitions they already charge.”

That means some students with household incomes under $50,000 who expected free tuition will now have to deal with a scenario where they would likely receive a mix of grants and loans.

Fullerton also announced a Student Choice Initiative through which every individual student in Ontario will be empowered to choose which student fees they want to pay and how that money will be allocated. Fees for essential campus health and safety initiatives will continue to be mandatory.

Reducing tuition and increasing the affordability of college and university is part of the government’s plan to help people get the training they need to get good paying jobs.

“By making post-secondary education more affordable through historic reforms, refocussing supports to the families who need it most, and empowering students to choose how their fees are spent, we are restoring accountability, affordability and access to post-secondary education while giving more of our students opportunities to find a job and build a career right here in Ontario,” said Fullerton.