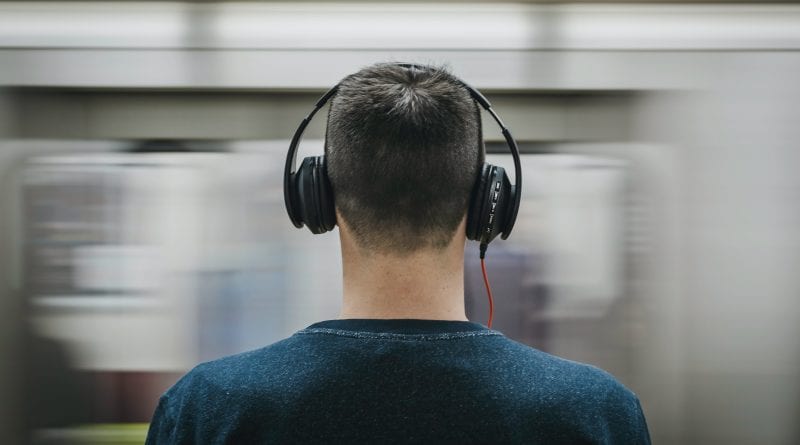 The provincial government and York Region have signed a preliminary agreement that signifies a major milestone in the delivery of the Yonge North subway extension. This strong partnership provides tangible evidence that Ontario and York Region are committed to extending the Yonge North subway line. This will enable the subway line to serve more people and provide jobs in major urban and employment centres along Highway 7 and Yonge Street.

“As Chair of the York Region Rapid Transit Corporation, I have spent my tenure advocating for long-term funding and advancing the Yonge North subway extension, the most justified rapid transit project in the GTA,” says Markham Mayor Frank Scarpitti. “The extension to Markham and York Region will meet current travel demands, provide greater access to other rapid transit lines and support the future transit needs of our growing communities.”

In addition to its well-documented merits as a priority, critical transit link, this subway extension will play a significant role in restarting the economy, post-COVID-19. It will create 60,000 new jobs, build a stronger economy, shape communities and support a sustainable future by reducing 3,300 daily bus trips along the busy Yonge Street corridor, saving more than 13 tonnes of greenhouse gas emissions per workday.

“The next crucial step will be to secure funding from the federal government for its portion; Markham looks forward to receiving a firm commitment from its federal partners in order to start the project immediately,” continues Scarpitti.

“Thank you to Premier Doug Ford, Minister of Transportation Caroline Mulroney and Associate Minister of Transportation Kinga Surma for their ongoing commitment to the full completion of the Yonge North subway extension, one of four priority transit projects under Ontario’s Transit Plan. Thank you to the teams at York Region and the York Region Rapid Transit Corporation, along with the provincial officials for their hard work getting this agreement done. Together, we will deliver a world-class transportation network.”