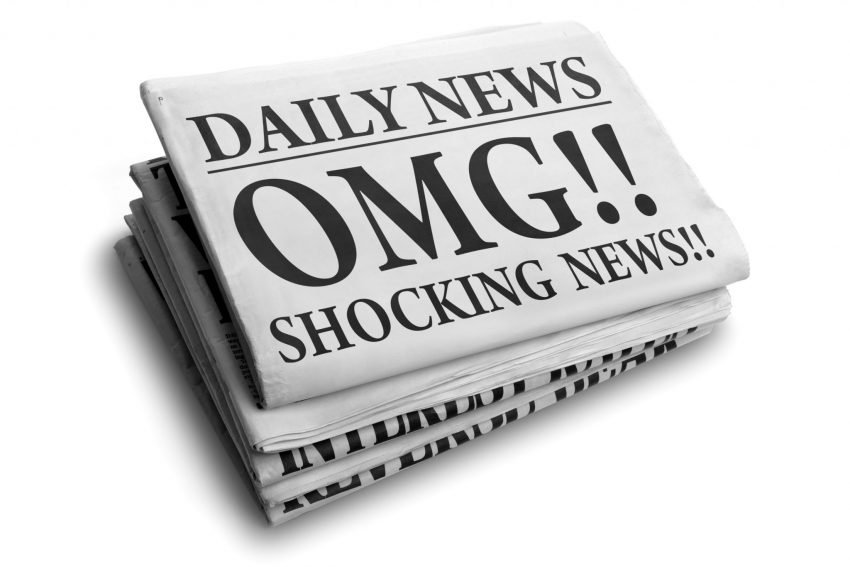 The message Postmedia and Torstar sent when they swapped community newspapers in Ontario was succinct: local journalism is not a priority at either company, said the Canadian Association of Journalists.

“Postmedia and Torstar pretend to support thriving local news, and advocate for more journalism when they testify at parliamentary committees,” said CAJ President Nick Taylor-Vaisey. “But they’ve proven once again that cutting newspapers, and destroying media diversity in cities both big and small, is routine business.”

Canada’s latest media swap saw Postmedia acquire 24 Torstar properties in exchange for 17 newspapers. Only seven of those newspapers won’t be closed down. That means 290 journalists will lose their jobs, and countless stories will go untold in the communities they serve. As J-Source reported, at least two of those shuttered newspapers—the Barrie Examiner and the St. Mary’s Journal-Argus—are more than 150 years old.

The CAJ warned in testimony to a parliamentary committee that advertisers are abandoning local markets for digital giants, including Google and Facebook, and that the likely result of those choices would be cuts and closures. Today’s announcement is just the most recent evidence of that trend.

“Swapping and shuttering newspapers in order to consolidate existing advertising markets is a cynical, defeatist move,” said Taylor-Vaisey. “These media owners are, once again, depriving communities of necessary storytellers—and essential reporting in the public interest.”

These cuts come on the heels of Bell Media’s own announcement earlier in November of 50 layoffs across its broadcast properties, including news and sports broadcasters. “Local broadcasters are household names in so many communities,” said Taylor-Vaisey. “Viewers know they’re worse off. Readers have fewer options. Canada needs media owners who care.”

The CAJ is Canada’s largest national professional organization for journalists from all media, representing about 600 members across the country. The CAJ’s primary roles are to provide public-interest advocacy and high-quality professional development for its members.