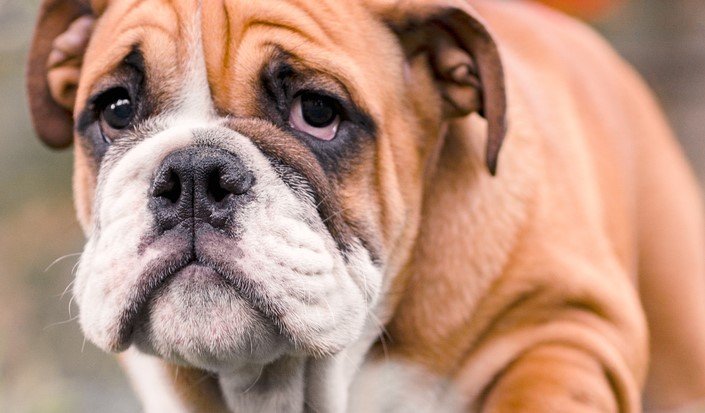 Police would like to make citizens aware of an online puppy sale scam after several victims came forward.

York Regional Police has recently received multiple reports from citizens across the region who have lost thousands of dollars after believing that they purchased puppies online.

In the majority of incidents, the victims had come across websites advertising different breeds of puppies for sale. Victims reported that the websites appeared to be legitimate and they believed that they would be purchasing a puppy from a breeder in the United States and the puppy would be shipped to them under specific humane conditions. The victims sent an initial payment amount, then they were advised of additional costs they needed to pay.

In some incidents victims were told that their puppy had been sent to an incorrect location and added shipping costs would be billed or else the puppy would be abandoned.

When the victim got suspicious, they found that the websites were removed. Some sites have come back up again with different information. These sites include: Fancypuppies.com, Alphapetmovers.com and Globalshippers.com

Investigators believe there are likely more victims who have not yet come forward. Multiple websites have been reported and there was no consistency in the type of dog breeds being offered.

Police are reminding citizens to be cautious when shopping online. If a situation feels suspicious, trust your instincts. Do not be talked into sending payments if you are uncertain and do not use payment methods with which you are unfamiliar or uncomfortable. Always do additional research and make calls to companies or agencies to thoroughly verify information.