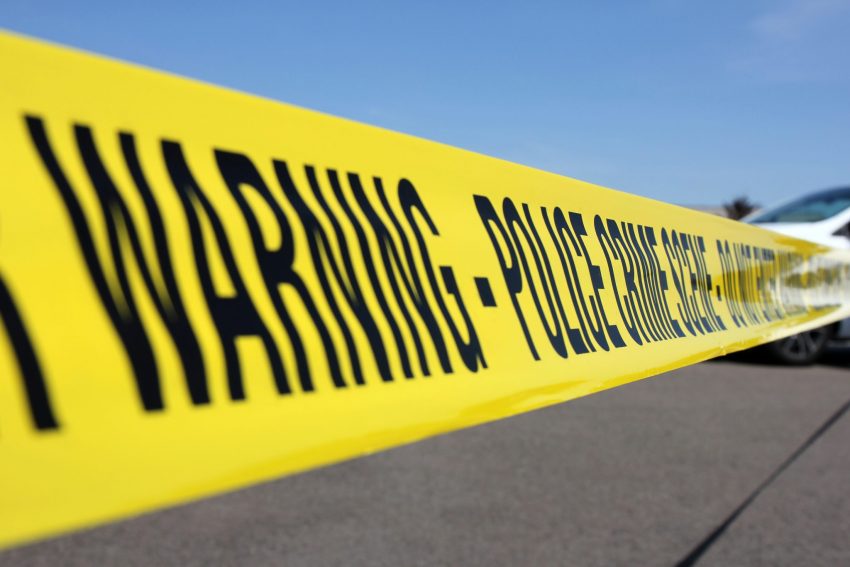 York Regional Police are looking for three suspects in two separate armed robberies that took place in the same area of Markham within hours of each other on March 7.

The first robbery occurred at a pharmacy in the Steeles Avenue East and Kennedy Road area at about 4:45 p.m. A male suspect, brandishing a knife, entered the store and demanded narcotics. He approached the safe, removed an unknown quantity of narcotics and fled westbound on foot.

No one was physically injured during the incident. The suspect is described as six feet tall with a medium build. He was wearing a black hooded sweatshirt, black ski mask, black gloves and dark jeans.

In the second robbery, two male suspects wearing masks entered a bank in the Kennedy Road and Dennison Street area at about 7:55 p.m. One was armed with a handgun. One climbed over the counter and began emptying out the teller registers. The suspects fled on foot with an undisclosed quantity of cash.

Both suspects are described as five feet, eight inches tall with thin builds. They were wearing black masks, sunglasses and black hats. One was carrying a dark-coloured backpack.

Police remind business owners of the importance of maintaining and updating video surveillance equipment, as quality images can help identify suspects, aid in arrests and have a tremendous impact during court proceedings. Anyone with information about the robberies is asked to contact the York Regional Police Hold-Up Unit at 1-866-876-5423, ext. 6631 or Crime Stoppers at 1-800-222-tips or by leaving an anonymous tip online at 1800222tips.com.