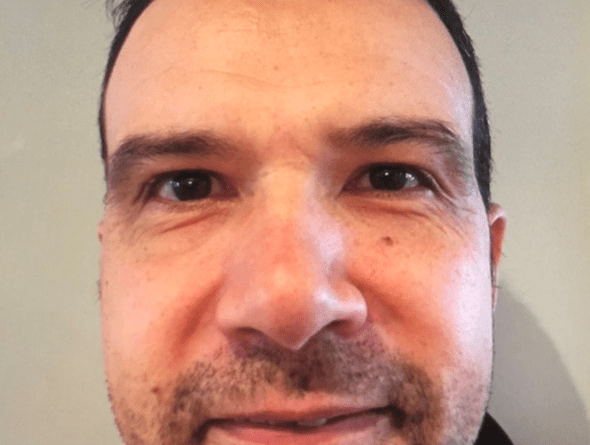 ***updated July 9***York Regional Police has located the 44-year-old man who was missing from the City of Markham.***

The search continues for a Markham man missing since Thursday, June 27.

The father of three reportedly spent that day cleaning the family cottage in Minden. When his wife returned to their Markham home later that day, Campbell’s car was there, but he was nowhere to be seen. He hasn’t been in touch with family or friends since he left, which is out of character for him.

The 44-year-old is described as white; five feet, ten inches tall; 230 pounds with black hair and brown eyes. He has a mole under his left eye and was last seen wearing grey jeans, a backpack and baseball cap.

Police and his family are growing increasingly concerned for his well-being. Anyone with information should contact the #5 District Criminal Investigations Bureau at 1-866-876-5423, ext. 7541. Or, call Crime Stoppers at 1-800-222-tips or leave an anonymous tip online at www.1800222tips.com.