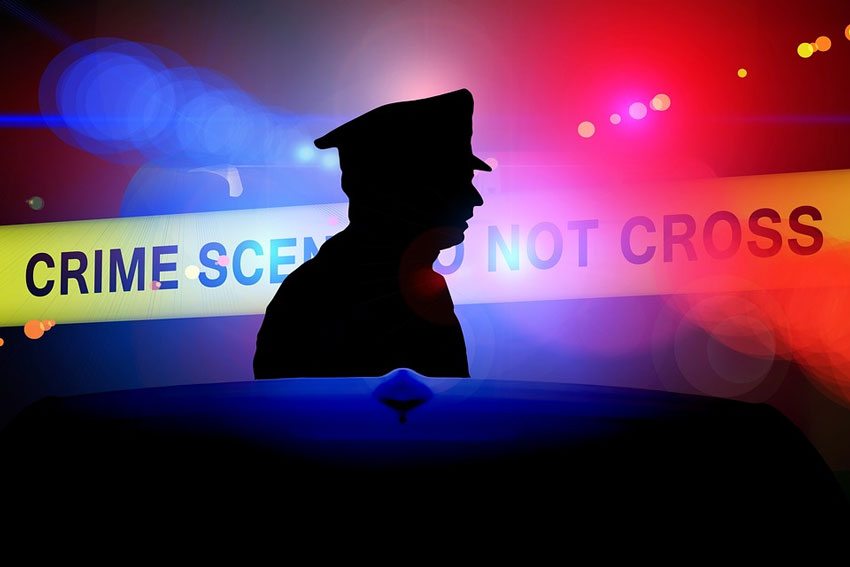 Of the 50 police services which served a population greater than 100,000 in 2017, eight saw an increase in their rate of police strength, 31 saw a decrease, and 11 reported no notable change.

In York Region, the number of female officers makes up 19 per cent of the force.