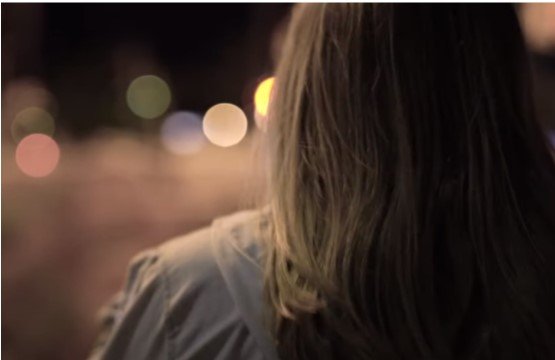 Investigators with the York Regional Police Special Victims Unit have collaborated with Peel Regional Police to produce a video highlighting two cold case sexual assaults linked to the same offender. Investigators are appealing for any information that may help identify the suspect.

On Thursday, September 27, 2013, at approximately 12 a.m., a female victim was exiting a transit bus in the area of South Service Road and Crestview Avenue in the City of Mississauga. An unknown male produced a weapon, grabbed the victim and pulled her to a darkened area where he sexually assaulted her. The victim sustained minor injuries as a result of the assault.

On Thursday, November 13, 2014, a female exited a transit bus at approximately 12:30 a.m. at Yonge Street and Bernard Avenue which is just north of Elgin Mills Road. The female was approached by an unknown male who demanded money from her, then pulled into a darkened area and sexually assaulted her. The victim required hospital treatment for her injuries.

The suspect is described as male, 5’10” to 6’, muscular build, light-to-medium skin tone, wearing a covering over his face.

After connecting the two cases, York and Peel Regional Police struck a task force called Project Blue Light. Despite investigating both incidents extensively in the years that followed, police have yet to identify a suspect.

“Someone out there knows something about this suspect,” said Detective Sergeant Simon James, officer-in- charge of the York Regional Police Special Victims Unit and the lead investigator on the 2014 case. “Regardless of how much time has passed, if you know something about the offender or may have encountered him, police want to hear from you.”

The York Regional Police Special Victims Unit – Sexual Assault Cold Case Section is staffed by specially trained investigators who use advanced forensic technology and information from the public, witnesses and victims to pursue new investigative leads on historic sexual assault cases. The unit, formed in 2018, is unique in Ontario.