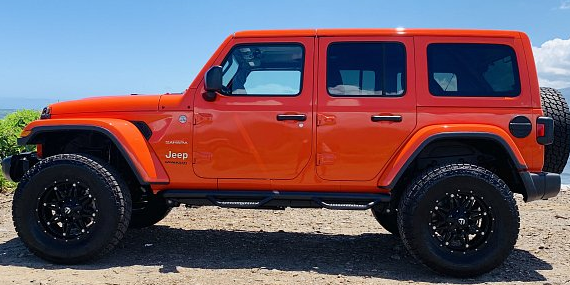 York Regional Police are appealing for witnesses after a 32-year-old man died after being shot while driving an orange Jeep Wrangler in Markham.

Investigators responded to reports of gunshots on Tuesday, July 28 shortly before 3:30 a.m. They found the victim, Wei You of Markham, in his vehicle, which had collided with a hydro pole near Denison Street and Brimley Road.

The suspect vehicle is a newer model, dark-coloured BMW sedan.

If you witnessed the incident, saw either vehicle before the incident, saw anything suspicious in the area and haven’t spoken to police, or were driving in the area at the time with a dashcam, you’re asked to contact the Homicide Unit at 1-866-876-5423 ext. 7865 or [email protected] Or, call Crime Stoppers at 1-800-222-TIPS or leave an anonymous tip online at www.1800222tips.com.