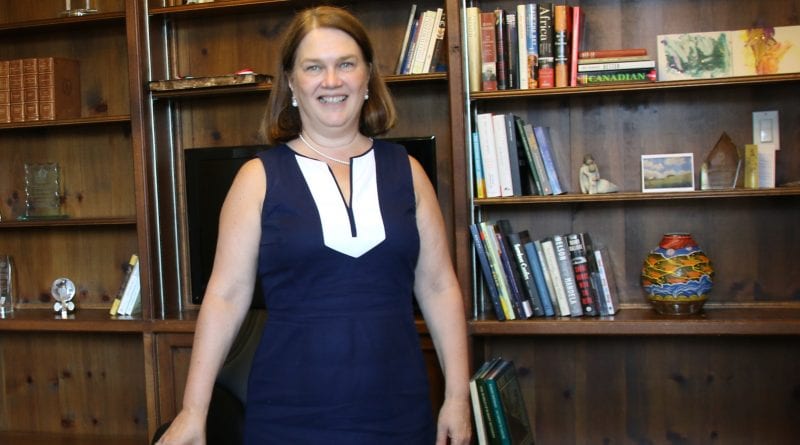 Heading into an election year, rather than take any big chances with some of his key portfolios, the prime minister has turned to one of his tried and true ministers to settle any fears that the prestigious treasury board post would go to unsteady hands.

The prime minister announced, in a mini-shuffle, that Markham-Stouffville MP Jane Philpott would take on the lead role naming her treasury board president and digital government minister.  The new role puts her in charge of the government’s fiscal responsibilities, personnel and administration of government services and programs. It also puts her in charge of solving the ongoing mess that is the Phoenix payment system that has, with unsettling regularity not paid, under-paid or over-paid thousands of federal employees over the last few years. Although purchased by the previous government, it has nonetheless become a weight around the neck of the current government that has failed to solve the issues the system has caused for the first three and a half years of its mandate.

Philpott distinguished herself, not just as a grounded, capable manager of the health portfolio, which lined up with her professional experience as a family physician and humanitarian, but also as one capable of managing the notoriously tricky indigenous file, all the while managing to spend significant time in her riding. Trudeau is no doubt hoping that same magic can rub off on the new position and that the good work she did at Indigenous affairs can provide a path the new minister there, Seamus O’Regan, can follow without much difficulty into the next election.

Photo: Jane Philpott, seen here in her Stouffville office, has been named to a new post, treasury president.