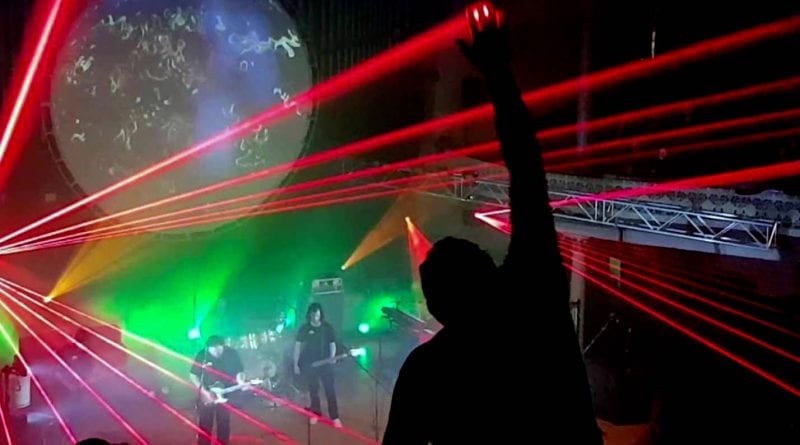 Pink Floyd did for progressive rock what the Beatles did for rock n’ roll. They elevated it.

It isn’t merely that Pink Floyd made some of the best albums of the twentieth century (they did), or that Pink Floyd redefined popular music in the 1970s (they did this as well). It’s that Pink Floyd did the impossible: they made music that is impossible to marginalize. They created entire albums of obtuse poetry and sonic landscapes that managed to somehow resonate with a mainstream audience.

The band performed its last concert on July 2nd, 2005 as part of Live 8, and was broadcast around the world. In 2008, founding member Rick Wright passed away and made experiencing a Pink Floyd concert part of history forever.

Canada’s foremost and most authentic tribute to this lost concert experience is Pigs: Canada’s Pink Floyd Tribute was formed that same year. They have been garnering rave reviews from from audiences full of Pink Floyd fans ever since.

Pigs bring the music of Pink Floyd to the Flato Markham Theatre on October 15.

Pigs’ claim to fame is their authenticity. They take the band in their 1970s heyday, and try to present a Peter Pan-like version of them. They look and sound like the band did then and use this aesthetic to perform material from throughout their career.

“We play the songs as if we wrote ‘em,” says founder and guitarist Josh Szczepanowski. “We take ownership, and it shows.”

Audiences can expect a psychedelic jam on Shine on You Crazy Diamond as well as impassioned performances of emotional material like Comfortably Numb and Us and Them alongside radio friendly material like Another Brick in the Wall Pt 2 and Money.