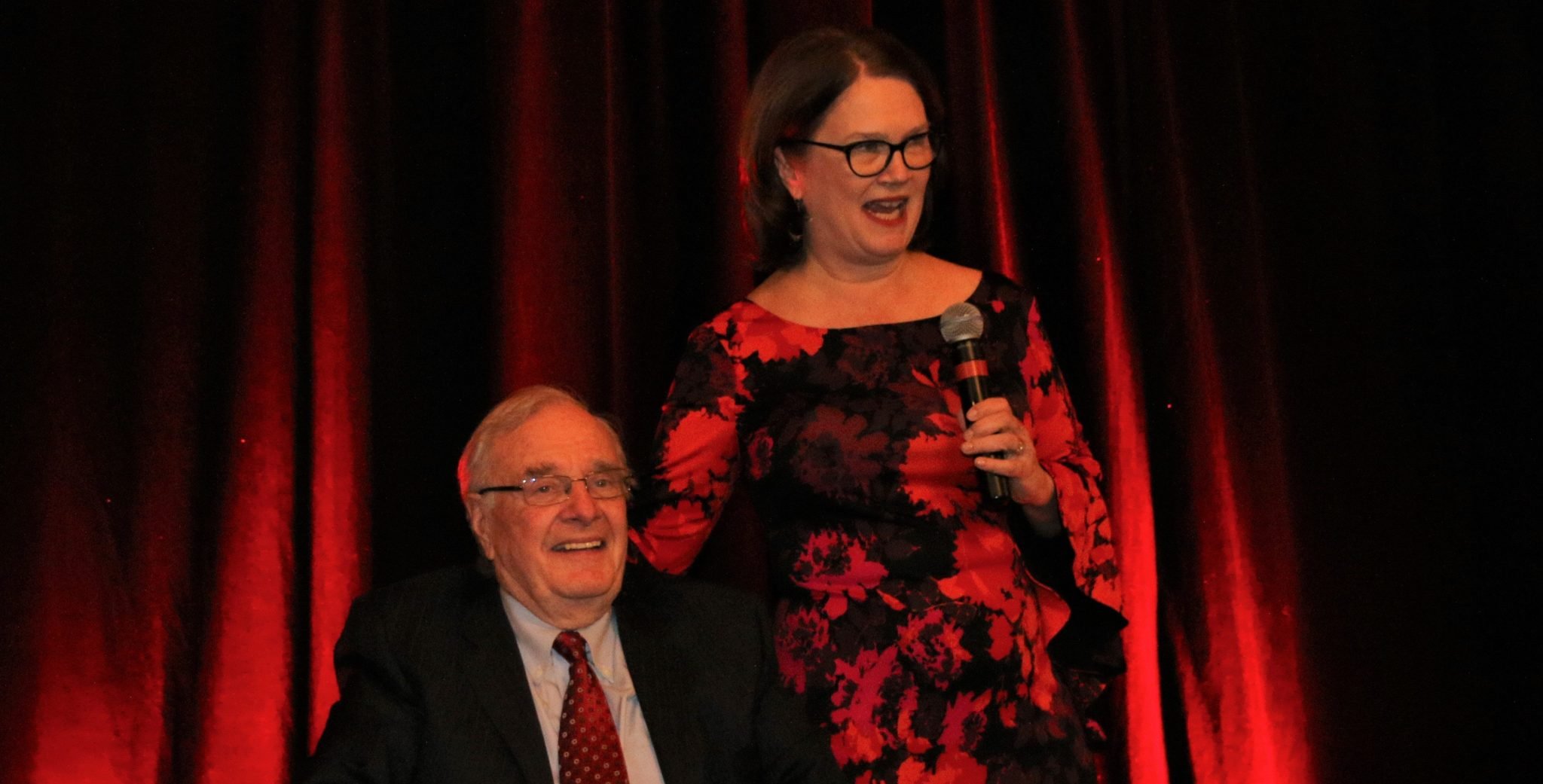 The event held recently at Willow Springs for loyal local Liberals didn’t have any of the suspense and stress usually associated with a nomination contest. And why would it? Popular area MP and current Minister of Indigenous Services, Jane Philpott was acclaimed as the Liberal candidate for the next federal election.

The evening also featured a surprise appearance and introduction by former Prime Minister, Paul Martin, who despite having recent ankle surgery, arrived to provide Philpott with a rousing endorsement. He made very clear that he is a fan, recalling his initial meeting with Philpott a number of years ago, encouraging her to run for office one day.

Martin called the decision to install Philpott in her current ministerial role along with the resources and authority she has as “probably one of the best decisions this government has ever made.”

So, with that question of nomination handily settled, the night quickly turned to the celebration at hand, which was not just about a nomination victory but a birthday party for Philpott. Surrounded by family, staff, friends and supporters, Philpott reflected on her past few years and pumped up her team for the battle to come in 2019

So far, the Conservatives have not named a challenger.