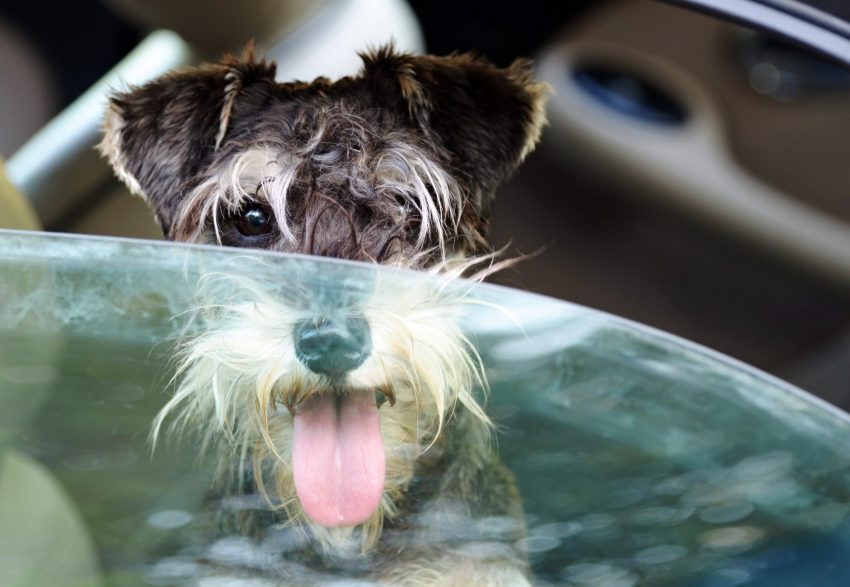 When it comes to leaving pets in hot cars the Ontario SPCA is done with excuses.

Just popping into the store for a minute, parking a car in the shade or leaving the windows open just a crack are reasons that just don’t hold water for the agency’s inspectors – especially when an animal’s life is on the line.

So with summer in full swing, the Ontario SPCA is hammering home its message loud and clear; there’s no safe amount of time, and no acceptable reason at all, to leave an animal inside a hot vehicle.

“None of the excuses make sense at all,” said Ontario SPCA Inspector Brandon James. “We’re hoping that the push creates one less excuse.”

The agency’s No Excuses, No Hot Pets awareness campaign launched in late May and will run until the end of the summer. But given that more than 1,000 calls of animals in hot cars have been phoned in to Ontario SPCA’s Stouffville headquarters since the start of the campaign, James said the message isn’t resonating enough with pet owners.
“Over a thousand calls already in just over a month and a half, it is concerning still… Even though they hear the message, they don’t listen and take that message in,” he said.

Beyond its annual social media blitz, the Ontario SPCA has launched a new tool to spread its message further this season. Its No Excuses, No Hot Pets business directory gives animal-friendly companies a chance to show their support for the cause. Businesses can register online, print out a sign and display it in their storefront, sending a clear message to customers that pets are welcome indoors.

“The word is spreading. It’s extremely exciting for us that people are willing to put their business name out there and allow pets to come in,” said James. To date, more than 500 companies province-wide have signed up for the initiative.
Business owners or not, James wants everyone to recognize vehicles can get dangerously hot in mere minutes, even on a cloudy day or in the shade.

The Humane Society of the United States says a car can reach 46 C in just an hour, even if the temperature outside is only 22 C. On a 26 C day, the inside of a car can reach 37 C in only 10 minutes – scorching heat that can endanger an animal’s life.
Dogs have a normal body temperature of 39 C. An increase of only a few degrees to 41 C – even for a short time – can have grave consequences like brain damage or death.

“People can be extremely selfish… They think they know. The problem is, they’re not sitting in that vehicle,” said James.
“They’re not putting themselves in the dog’s shoes.”

If you see an animal in distress call Ontario SPCA headquarters 310-7722 and call the police.