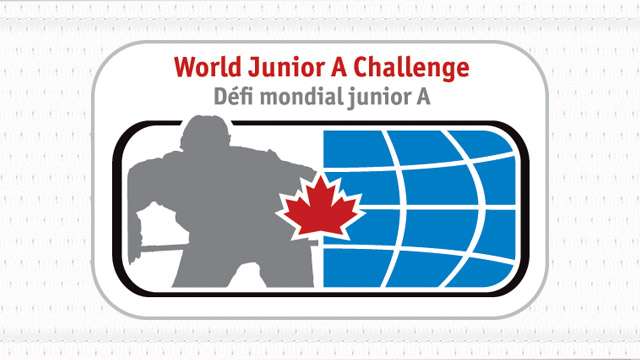 Markham native Michael Palandra is one of 44 players invited by the Canadian Junior Hockey League and NHL Central Scouting to take part in the Team Canada East selection camp in advance of the 2019 World Junior A Hockey Challenge being held in early December in Dawson Creek, B.C.

The six-foot, 178-pound defenceman with the Brantford 99ers is one of 16 players identified from the Ontario Junior Hockey League skating in the Aug. 7-9 camp being held at the Benson Centre in Cornwall, ON.

Palandra, 18, spent last season with the Aurora Tigers where he recorded four goals and 21 assists for 25 points in 47 games. The physical defender had 98 penalty minutes.

“This marks the first year Team Canada East will host a summer selection camp, which will help the team staff evaluate and select its roster earlier than previous years and continue to evaluate the players throughout the season,” explained Brett Ladds, president of the CJHL. “We are excited to start the evaluation process for Team Canada East next week and we look forward to watching both Canadian teams compete for a gold medal at the World Junior A Challenge in December.”