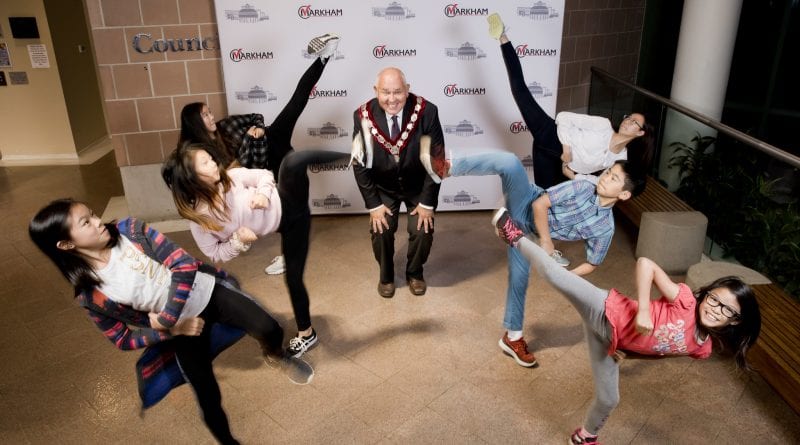 The Markham Accessibility Awards and Community Recognition Awards were presented at the Markham Civic Centre on Sept. 26. Photo of Mayor Frank Scarpitti with members of Markham Taekwondo courtesy of the City of Markham.

We have all felt the effects of Covid-19 on our education, relationships, and daily lives. During this shift to an