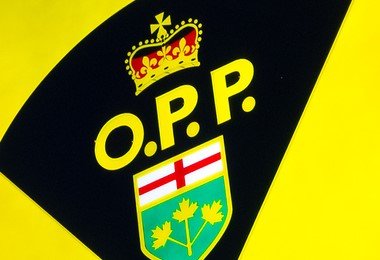 With the school year set to begin, the Ontario Provincial Police (OPP) will be highly visible over the Labour Day Long Weekend, ensuring drivers are sharing the road safely and practicing the exemplary driving habits that are vital to keeping children, other students and all other road users safe.

By the end of August, OPP traffic officers and collision investigators had responded to 165 fatal motor vehicle collisions, marking the 179th road fatality of the year. When factoring in its latest traffic data, the OPP is concerned that aggressive, impaired and inattentive motorists will drive these numbers higher before the end of 2020.

Speed was a contributing factor in 32 of this year’s fatalities. Twenty eight of the deaths were linked to driver inattention and 28 involved alcohol and/or drugs. Lack of seat belt use – a behaviour attributed to both drivers and passengers – accounted for 34 deaths.

Also up from 2019 are pedestrian fatalities at 27, compared to 21 deaths last year. Six cyclists have also lost their lives this year after being struck by vehicles.

”For so many of the innocent people killed in these collisions, there’s a driver whose careless behaviour contributed to this senseless loss of life and the lifelong impact left with the surviving families,” said Chief Superintendent Rohan Thompson, Commander, OPP Highway Safety Division. “This is what our officers are thinking about when they issue you that ticket for speeding or breaking other traffic laws, and so should you. With children and other students travelling to and from school on foot, riding a bike, on a bus or other vehicle beginning next week, please slow down, don’t drive impaired and pay full attention to the road, sidewalks and crosswalks.” Chief Superintendent Rohan Thompson, Commander, OPP Highway Safety Division.