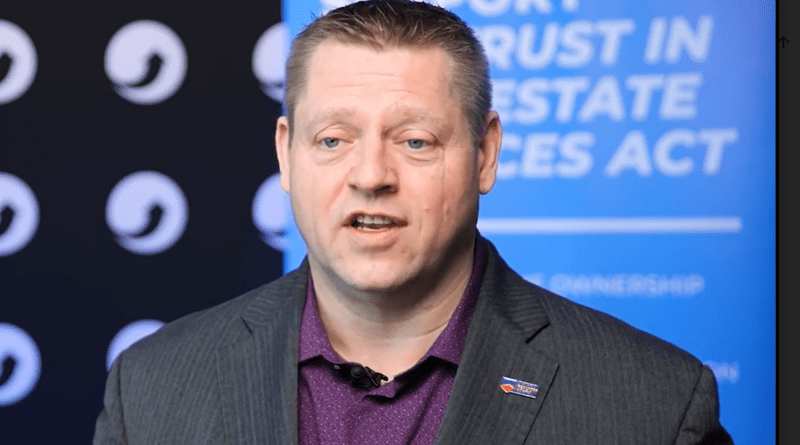 The Ontario government has passed the Trust in Real Estate Service Act, 2019 (TRESA). The legislation was called back for third reading yesterday, and this morning, the bill unanimously passed the third and final reading. TRESA amends the Real Estate & Business Brokers Act, 2002 (REBBA).

“This is a huge win for our realtor members, their clients and hardworking Ontarians across the province,” said OREA president Sean Morrison. “Thanks to the Ford Government’s newly passed legislation, Ontario’s homebuyers and sellers can have greater confidence that the realtor at their side during the largest financial transaction of their life has the highest professional standards, training and modern tools in North America, such as the ability to form personal real estate corporations.”

OREA has been advocating for a review of REBBA for over a decade and finally, the Ontario government has passed this historic piece of legislation. Ontario’s real estate rules were outdated – they were over 18 years old and passed at a time when fax machines were the way most real estate deals were made.

“By strengthening consumer protection and fixing the broken real estate discipline system, the Government of Ontario is showing realtors and home buyers and sellers that it is on their side,” said OREA CEO Tim Hudak. “Ontarians deserve the best when it comes to making the biggest financial transaction of their lives and TRESA will make this province the North American leader once again when it comes to a well-regulated real estate market.”

TRESA is one of the few pieces of legislation in Ontario to receive bi-partisan support with positive and constructive debate in the Legislature led by Minister Lisa Thompson and NDP Consumer Critic Tom Rakocevic and other MPPs.

OREA will continue to work closely with the provincial government as they develop regulations for the bill, and work towards enacting the legislation into law.