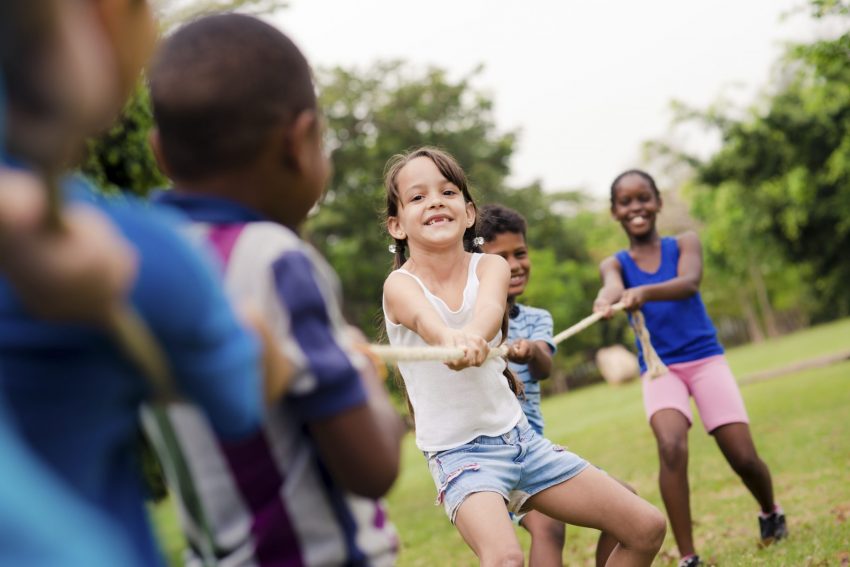 When it comes to the health of their children, parents are most concerned about obesity and mental health. They also, overwhelmingly, believe schools have an important role to play in the health and well-being of their kids.

Today, 79 per cent of parents believe the health and physical education curriculum helps to address these concerns.

“Ontario schools have an important role to play in the health and well-being of our children, whether it is physical activity, health education, addressing mental health issues or discussing diet and nutrition,” says Chris Markham, Ophea executive director and CEO.

The not-for-profit organization champions healthy, active living in schools and communities through quality programs and services, partnerships and advocacy.

“Though the majority of parents are satisfied with the health and physical education offered at school, we see that there are concerns about the minimal amount of time dedicated to these programs,” said Markham. “We should be challenging ourselves to ensure this is a priority.”

In 2014, the Ontario government committed to encouraging 60 minutes of daily physical activity for children. Though 99 per cent of parents surveyed strongly agree about the importance of that goal, just 26 per cent say their children are active to that standard. Further, the reported level of physical activity declines with the age of the child.