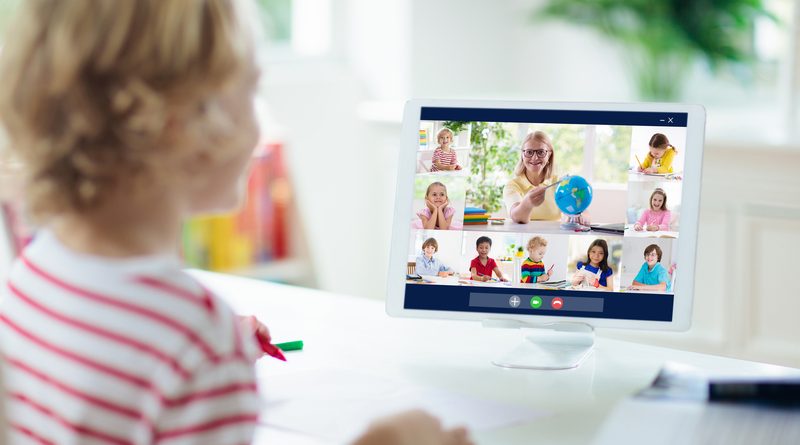 The York Catholic District School Board (YCDSB) is adding a new virtual school that it’s naming after St. Teresa of Calcutta.

“This new school marks an important step in offering a remote learning, virtual school option for students, as directed by the Ministry of Education and supported by the YCDSB,” says Director of Education Domenic Scuglia.

“As one of the most revered modern day Catholic saints, it makes sense to recognize St. Teresa of Calcutta as we work with diligence and commitment to serve the needs of our newest school community,” says Board Chair Elizabeth Crowe.

About 400 YCDSB students are registered for virtual learning during the 2022-2023 school year. Vince Galea, the new school’s first principal, has been with the board for 15 years and currently serves as principal of St. Gregory the Great Catholic Academy in Woodbridge.

St. Teresa of Calcutta joined the Sisters of Loreto in Ireland at age 18 and after receiving the name Sister Mary Teresa, taught at St. Mary’s School for Girls in Calcutta, where she eventually became principal. After making her final Profession of Vows in 1937, she was called Mother Teresa and in 1950 established Missionaries of Charity, a religious community dedicated to the service of the poorest of the poor.

Mother Teresa received a Nobel Peace Prize in 1979. At the time of her death in 1997, the Missionaries of Charity had more than 4,000 nuns and operated in 123 countries. She was canonized by Pope Francis in 2016.