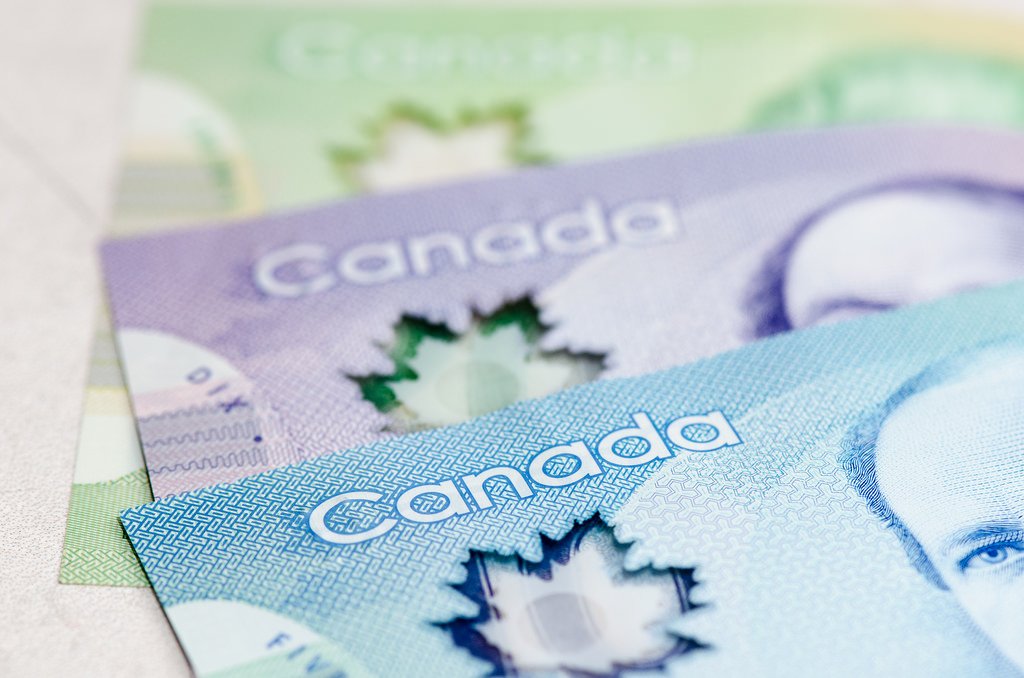 Though the new minimum wage hike will cost companies, low-income students and adults alike will benefit from the increase.

In November 2017, the Ontario government passed labour reform legislation requiring employers to pay a $14 minimum wage rate. The increase was effective as of Jan. 1.

With the new minimum wage increase, students are able to use the extra money earned in part-time jobs toward their schooling. Over the past decade, post-secondary tuition fees have increased by 40 per cent, giving Ontario the dubious distinction of having the highest tuition fees throughout all of Canada.

“It benefits toward early saving, paying off student loans and supporting my own financial needs,” said Olivia Lau, City of Markham employee. “If there’s extra money, I’d probably save it up for my oncoming years of university.”

Markham real estate prices have also surged in the past two years with a 20 per cent increase from 2016 to 2017 according to real estate company, Royal LePage. A recent Multiple Listing Service (MLS) survey showed the average price for a house in Markham at approximately $928,000. However, not only have housing costs increased, groceries have as well. A 2017 study by Dalhousie University indicated that the cost of meat and poultry had an estimated inflation rate of three to four per cent.

“An increase in pay can mean to me being able to contribute to bills and family expenses, as well as save and invest for my financial future as well as fund my own personal goals and projects,” he said. “The increased pay could mean that I’m able to start up and focus on my own endeavours.”