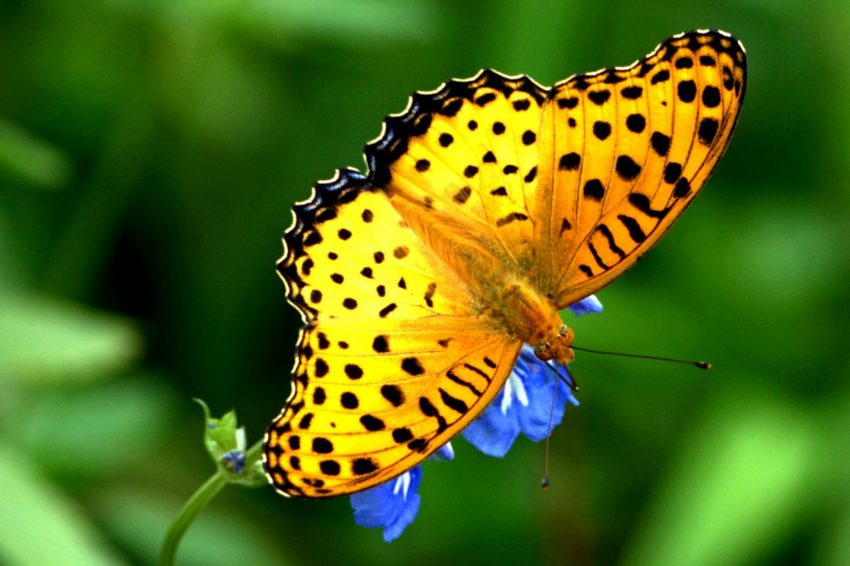 Hundreds of butterflies will fill the skies of York Region, as bereaved families come together to remember some of those no longer with us.

Though headquartered in Newmarket, the organization has been serving the needs of grieving families across York Region—including in Markham—for more than 25 years.

According to Bereaved Families of Ontario York Region bereavement services coordinator Christine Gougen, the family-friendly event aims to help people at all stages of their grief journey.

“We’re there to honour and remember a loved one who has passed,” she said. “It’s emotional, but it’s also meaningful. It’s meaningful to remember your loved one, but it also brings to the forefront the reality that the loved one is no longer there.”

Gougen said each year brings a mix of first-time attendees who may be dealing with a fresher loss, and those who return year after year.

The event also serves as a fundraiser for the organization, which receives no regular government funding. Money raised through the purchase of butterflies goes towards offering year-round individual and group bereavement support at no cost.

BFO York Region also works with workplaces and schools where entire communities are faced with grief after losing a colleague or fellow student.

The charity hopes to raise $5,000 through the event, anticipating the release of as many as 250 butterflies.

The butterfly release is a cathartic experience, but it’s only one stage of what can be a lengthy process for mourners, Gougen said.

“No two people are going to go through the exact same thing, or cope in the same way, or have the same timeline or reaction,” she said, acknowledging the myriad factors that influence grief, such as age of a loved one, how they died, and what sort of support network is in place.

BFO York Region plays home to a number of groups and one-on-one sessions, but Gougen said her team will also refer Markhamites to counsellors and therapists in the community who specialize in grief, when appropriate.

This was echoed by Phyllis Ng, a Markham psychotherapist who runs the Positive Minds practice in Unionville.

“There are some common themes and feelings that we can see for most people, but people do experience things very differently,” Ng said. “The duration or intensity can be different. Sometimes the behaviours may be different. It depends on the person and how they react to different emotions.”

In some cases, Ng said, it can be challenging when someone heals more quickly than others, if those around them judge them for not grieving ‘properly.’

“It’s a natural process. There’s no time frame—there’s no right or wrong as far as how long it will take,” she said. “There’s no such thing as too short or too long. It’s all individualized.”

For Gougen, that’s the glory of the butterfly—everyone there is at their own stage in the process. People even take their own meaning from the symbol of the butterfly, which to her is representative of one’s ability to evolve through different situations.

Perhaps poetically, the butterflies themselves also depart from the park at their own pace, Gougen cautioned.

“I think people are of the belief that we release the butterflies, and they all go up into the sky all together. That doesn’t happen,” she said. “Some will go, but quite often a lot of them will linger, sit on people’s shoulders or hands, and leave when they’re ready.”