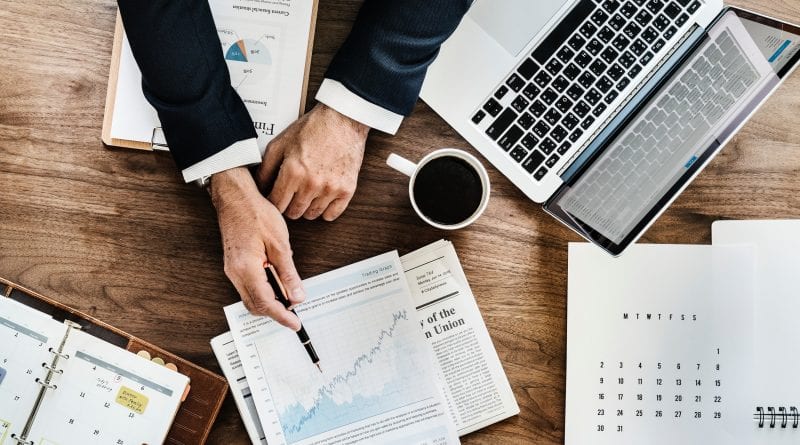 Canadians, even those with investments, have trouble seeing themselves as investors, according to a new study commissioned by the British Columbia Securities Commission (BCSC).

The survey revealed that less than one third (30 per cent) of Canadians think the term “investor” describes them well. Even among the two-thirds of Canadians who have an investment (any kind of savings beyond a savings account), only 40 per cent identify as investors.

“These results reveal a troubling disconnect between people’s image of themselves and their financial reality,” said Pamela McDonald, BCSC communications and education director. “Anyone with investments is effectively an investor. If people don’t see themselves that way, there is a good chance they won’t do the things that investors should do, like assessing their tolerance for risk, developing investment goals and sticking to them, and looking at the fees they’re paying.”

Gender has a noticeable impact on whether a person’s comfort with the investor label: 47 per cent of men who have investments embrace the term, compared to 32 per cent of women.

Identification as an investor varies by province. Ontario and the Prairies have the highest percentages of investors who identify as such (42 per cent and 41 per cent, respectively). The Atlantic provinces have the lowest at 32 per cent. British Columbia is in the middle of the pack, with 37 per cent of investors saying investor describes them well.

Among investors in B.C., the Lower Mainland/Fraser Valley region had the highest percentage of people identifying as investors (41 per cent), while the largely rural region of Interior and Northern B.C. had the lowest percentage (29 per cent).

“One obstacle to adopting an investor mind-set is knowing where to turn for help – in fact, 41 per cent of Canadians in our survey said they aren’t sure where to find independent information about different investments,” McDonald said. “The B.C. Securities Commission’s investor education website, InvestRight.org, is a great place to start. It provides advice, tips and tools to help people understand the importance of investing and how to do it right.”