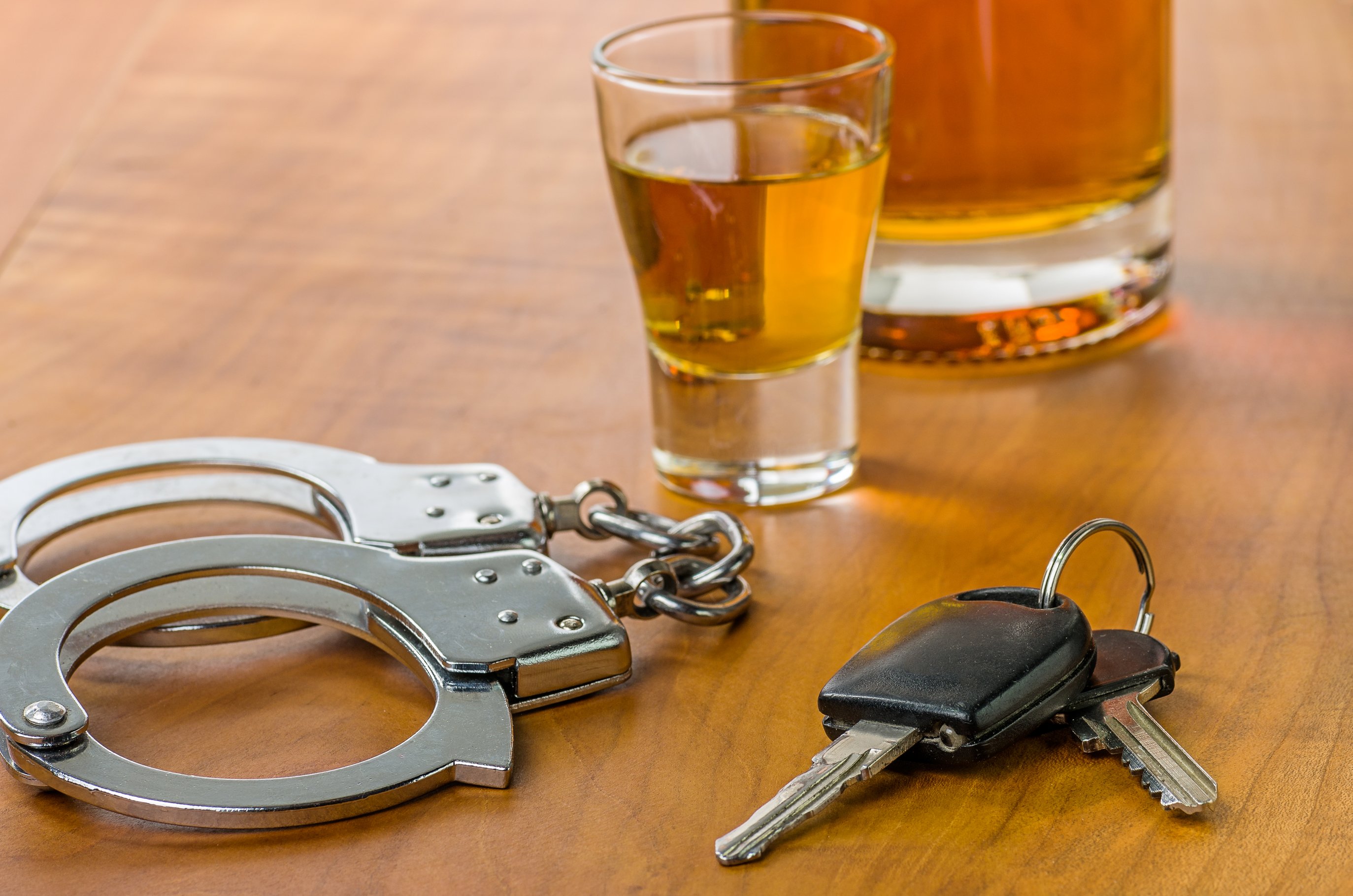 York Regional Police is continuing its fight against impaired driving, which tragically resulted in the deaths of nine people last year, one of the worst years for impaired-related fatalities in recent history.

The 2016 statistics are as follows:

*The number of incidents is calculated using methodology required by Statistics Canada and does not include multiple charges laid in a single incident. These stats are captured in the annual York Regional Police Statistics Report. However, the Traffic Bureau tracks all charges laid in a single incident, for example where one person in one incident is charged with both Impaired Driving and Over 80.

While the number of charges is down slightly, the number of incidents rose once again and the trend indicates continuing increases. Included in the total number of charges for 2016 were 81 charges laid for Impaired Driving by Drug, which was up 69 per cent from 2015. Drug-impaired drivers were found to be under the influence of marihuana, cocaine, ketamine, fentanyl and prescription medications.

“These incredibly disappointing numbers must serve as a wake-up call that something has to change,” said Chief Eric Jolliffe.  “It’s alarming that prior to the pending legalization of marihuana we are seeing this spike of drivers impaired by drugs. In light of the continued warnings about the dangers of impaired driving from police services across Canada, it’s shocking that anyone feels they have the right to risk the lives of innocent people by drinking alcohol or using drugs and getting behind the wheel of a vehicle. I can assure our community that York Regional Police is not giving up. We will continue to use education, enforcement and every tool at our disposal in our fight against impaired driving.”

Other notable statistics include: