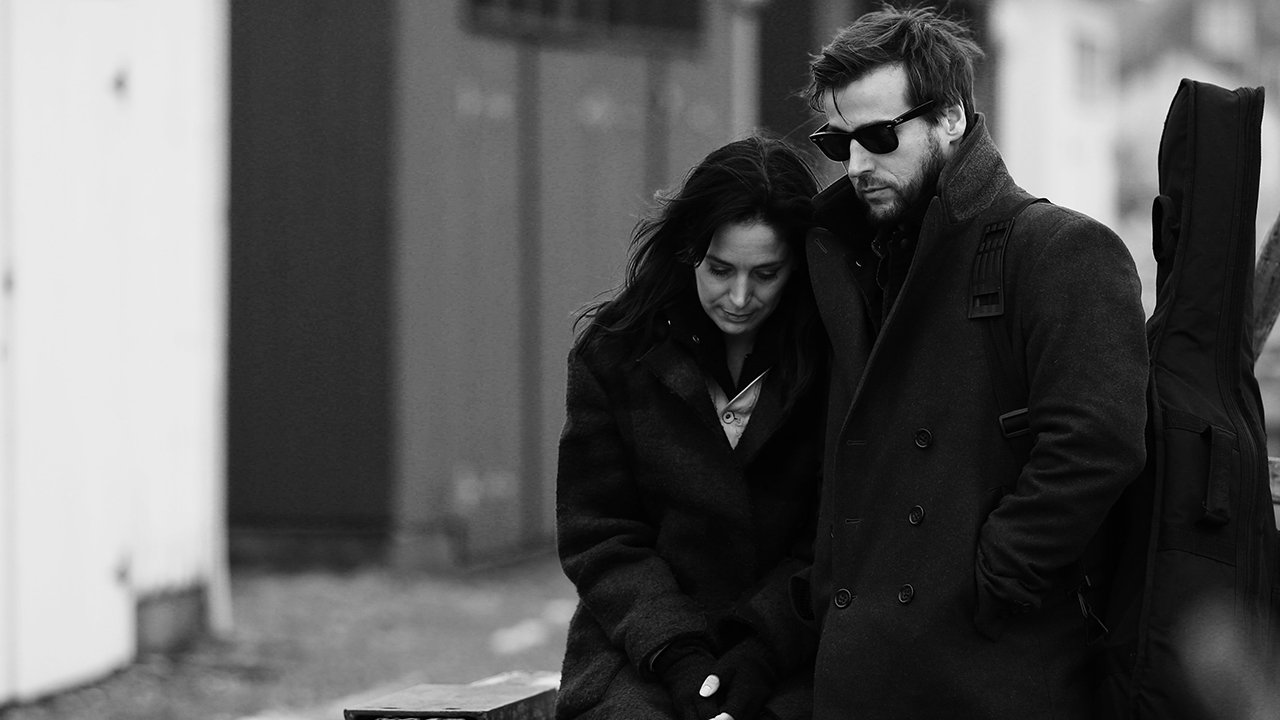 It all started with a song. Nearly four years ago, husband-and-wife songwriting team, Chantal Kreviazuk and Raine Maida, were writing something they knew had to be their own.

The song was I Love it When You Make Me Beg. What happened next was the logical step for the pair of Canadian music royals, each with countless hits and awards of their own.

Our Lady Peace frontman, Maida, and multi-platinum solo artist Kreviazuk formed Moon vs. Sun. As if that isn’t intimidating enough, both are also members of the Order of Canada.

Spouses, parents, songwriting partners and, now, bandmates, Maida and Kreviazuk are bringing Moon vs. Sun to the Flato Markham Theatre on Oct. 24. The stop is part of a tour in support of the duo’s first album, timed with the release of a documentary about how the partnership came to be. The film, Maida said in an interview, is as much about this musical venture as it is about how they manage all aspects of their relationship.

“It really establishes the way we collaborate,” he said. “Not just through music, but as partners and parents, and definitely as artists.”

Balancing their solo careers, parenting responsibilities and the new collaboration has been a challenge at times. The couple credits much of their personal success to their work with a Stanford-trained therapist they’ve been seeing for the last decade.

“I think it’s really important,” Maida said. “It’s a skill set that some people are not comfortable with exploring, but once you get it down, man, it’s so fulfilling. The more you work with him, he gives you this toolbox that you can refer to and it helps any relationship, really. In terms of the way we collaborate as artists, it’s really helped that as well.”

Maida noted it has been a challenge to find the time for Moon vs. Sun in the midst of their family commitments, solo careers and life’s other distractions.

“Every time we tried to get together to write, something would come up,” he said. “When we sit down to write a song, we’re bringing so much other stuff into it. You just can’t help it. We have three kids. We have really busy, hectic lives. So to get to the purity of that song, you have to really be able to navigate a bunch of stuff.”

When it came to crunch time for this album, Maida and Kreviazuk holed up at St. Pierre, a little-known French island off the coast of Newfoundland, to write without distractions for two-and-a-half weeks.

“This record would still be hanging in the balance if we didn’t make that leap to go there,” he said. “That’s really what got it done, just being away from everyone. It was tough being away from my kids, but that’s what made it happen, being that far away from everything and trying to isolate ourselves on this island.”

Maida is the first to say he isn’t perfect, but he said the marriage works because they’re both always learning. Also, he and Kreviazuk have a respect for each other’s independence and personal success.

“We’re two very strong-willed people, so it’s been a good long road trying to get to that place where we can really be effective in all aspects,” he said.