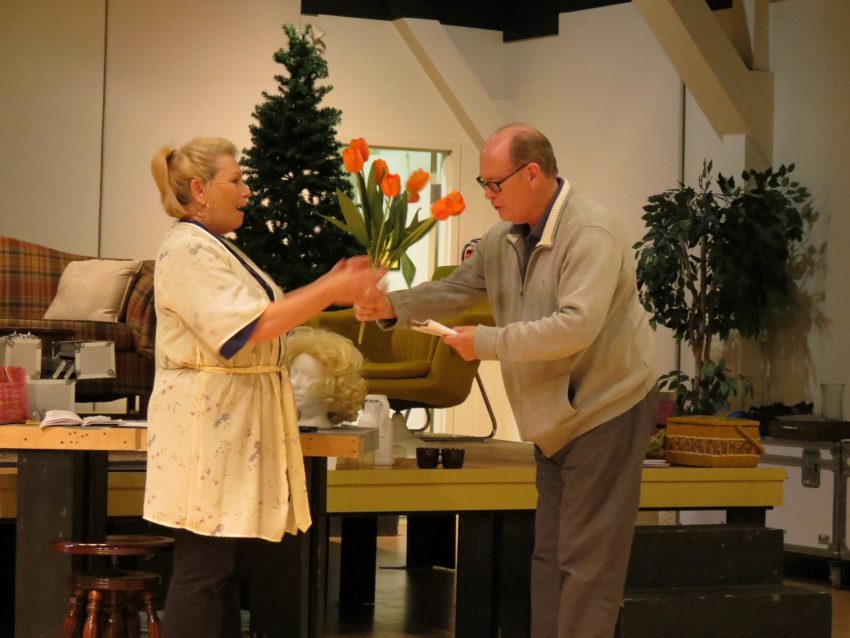 Everything that could go wrong, does go wrong in this hilarious examination of what takes place behind the curtain of an ambitious new play. It’s opening night, and things are not going well. Egos are clashing, the crew is frustrated, and the playwright is desperate.

Throw in a male lead who can’t remember his lines and the promise of a New York producer in the audience, and watch the action unfurl in this popular Canadian comedy.

The Jitters cast includes longtime MLT actors Michèle and Terry Browne with a fun mix of other experienced actors.

The show takes place from Nov. 15-18 at Flato Markham Theatre.

A controversial trend is emerging in land development in Ontario, namely the increasing use of Ministerial Zoning Orders (MZOs) by