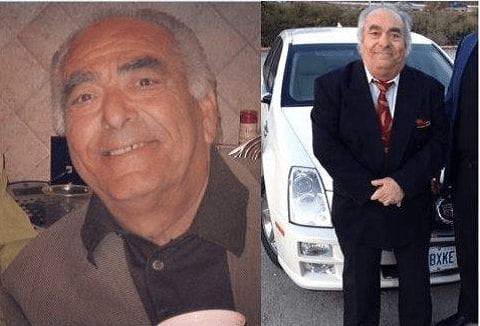 Police are seeking public assistance in locating a missing 76-year-old man from Markham.

Concetto “Ken” Quartarone was last seen on May 8 at approximately 8 a.m., when he
left his residence on Cairns Drive, which is in the area of McCowan Road and 16th Avenue. He has
not returned home and his family have not been able to locate him.

Investigators are concerned that he may have gotten lost or forgotten how to get home. He was
driving a white four-door 2009 Cadillac with the licence plate BYXA897.

His family and police are concerned for his well-being and are asking anyone with information on
his whereabouts to contact investigators immediately.