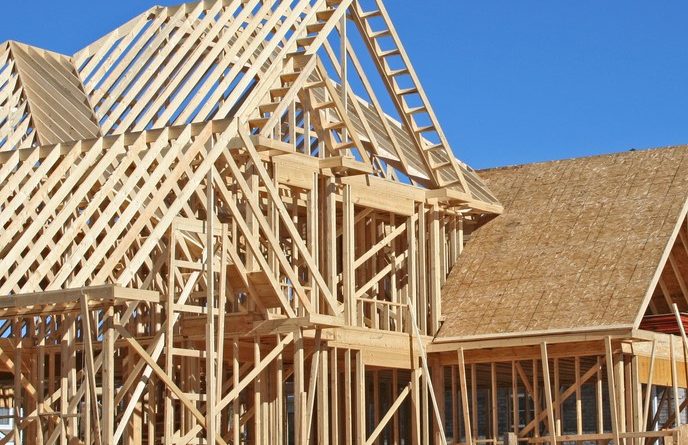 Citizen outrage against inappropriate use of Ministerial Zoning Orders (MZOs) is growing.

A controversial trend is emerging in land development in Ontario, namely the increasing use of MZOs by Steve Clark, the Minister of Municipal Affairs and Housing.

Over 40 have been issued in the past two years, doubling the approximately 20 used in the previous decade.

A MZO is an instrument where the Minister of Municipal Affairs and Housing can rezone a property simply by an order. All “normal” planning processes are bypassed, such as comparison with in-force Official Plans or zoning, environmental assessments, public consultation and approval by local Councils.

Permit control by Conservation Authorities (CAs)is hobbled, as they are forced to issue permits.

This is causing alarm, says the Ontario’s Greenbelt Council.

“MZOs have been used in the past to suspend other-wise required consultation and appeal processes where matters of significant provincial interest exist that may be compromised through delay,” Ontario’s Greenbelt Council stated in a letter to the Minister. “They were never intended to become simply tools of convenience for moving developments through the planning process. They should be used sparingly and only in exceptional circumstances.”

The Ministry has stated that no MZO will be issued on non-provincial land unless the local municipality concurs. But this provides little comfort, as many municipalities are hungry for development.

In many cases, developers are using the words “seniors housing” or “affordable housing” to seduce councils to support a MZO that also includes large amounts of conventional residential occupancies.

The conventional process to rezone industrial land is lengthy, and the Mon Sheong Foundation needed to close the property purchase promptly. Markham staff recommended support of the MZO and Council concurred. Although the process – involving no public consultation – was poor, the end result was good.

The second MZO request was by Flato Developments, a prominent Markham developer. It requested a MZO for 32 hectares of prime agricultural land near McCowan and 19th Avenue. The application was for up to 1185 residential units, with no mention of seniors or affordable housing.

City and Region staff did not support this MZO request, stating it was premature given that a Lands Needs Assessment was soon to be completed. Therefore, it was unknown if this land would be needed for development, even in 2051. About seven deputations and about 70 emails from citizens spoke against this MZO.

Despite this opposition, Council supported the MZO. It did impose conditions that reduced the unit count, added purpose-built rental apartments, added affordable units, increased the parkland provision and required a financial contribution to park construction. But residents are left with questions like

It appears that a developer has used a tool of convenience to circumvent the planning process and we can only hope it is not a precedent for other development.