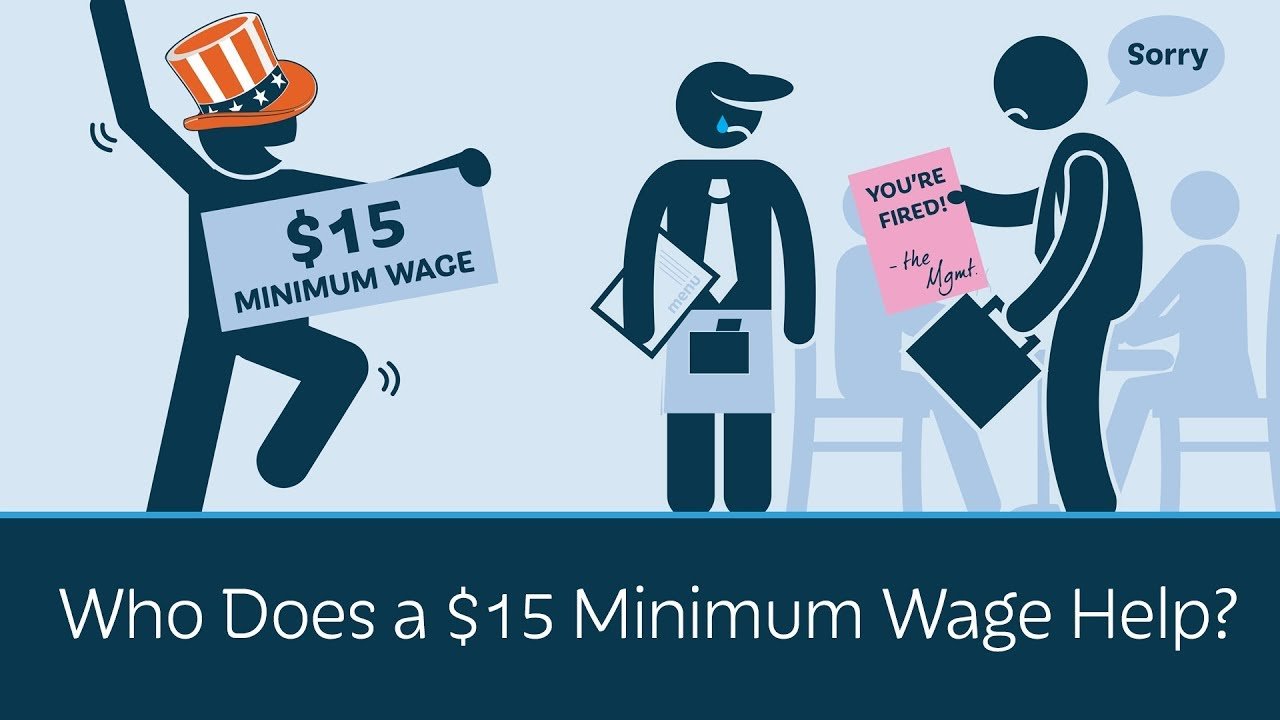 Though the rationale to increase the minimum wage in Ontario was to ease financial struggle for low-income earners, the by-product of the new legislation may see businesses cut corners, or downsize, to maintain profits.

The Ontario Liberals have been criticized for pushing through a swift, and unmanageable high increase, jumping from $11.60 to $14 an hour on Jan. 1 and, again, to $15 an hour Jan. 1, 2019. Highly competitive industries especially, such as food and hospitality, may not be able to pass along price increases to consumers. Instead, according to the Bank of Canada, the wage spike could cost Ontario 60,000 jobs in the next twelve months.

Fred Albi, a Markham-based accountant, concedes that clients have already complained about the sudden financial burden. “Employees on the periphery” – as he calls them – are now “not worth the extra two or three dollars” to the client. Those aforementioned employees tend to be filling in gaps, but aren’t necessarily critical to the full operations of the company.

“Before they kept them on, but now it’s not worth the added expense,” says Albi. “They’ll probably get rid of them. That’s the discussion now: How much will they save, and how much can they do without?”

Indeed, more than a third of small and medium-sized business owners said they intended to move, or shut down, in response to the wage spike, according to a Canadian Federation of Independent Business survey last July.

Similarly, that reality was seen on a larger scale, when the heirs of the Tim Horton’s franchise issued a letter to company staff, compelling them to sign on to changes in their compensation, which included no more paid breaks, and having employees now pay the majority of costs for their benefits. On behalf of the company, Great White North Franchisee Association told the media that decision was “based on the fiscal realities that have been thrust upon them by the premier and her government.”

From her end, Premier Kathleen Wynne responded in a CBC interview by saying “To be blunt, I think it’s the act of a bully.”

Statistics say that roughly eight per cent of the workforce is earning minimum wage, while some 1.5 million Ontarians receive less than $15 an hour. More than half of retail workers are due to benefit from the new wages. One sector, however, won’t be affected, or at least not yet.

Most students see employment at camps as “skill building, educational opportunities or internships” rather than a means to make money. “We’ve been able to navigate the (compensation) waters,” noted the co-owner of the Markham-based Camp Robin Hood.

Maor Shayit, one of the owners of Markham-based photography company Simper, has an open message to his fellow colleagues, as well as other employers:

“If you are forced to let people go, make sure your remaining employees are joining hands with you to stabilize the ship and share the workload,” he said. “Use automated tools to make up for the gap of the employees you had to let go. Tools like Mail Chimp, HubSpot etc. are often free and can help you better engage with your clients, and make up for the (human resources) gap you might be left with.”

As for employees, he advises: “remember to be sensitive to your management struggle. This is your opportunity to show how irreplaceable you really are.”