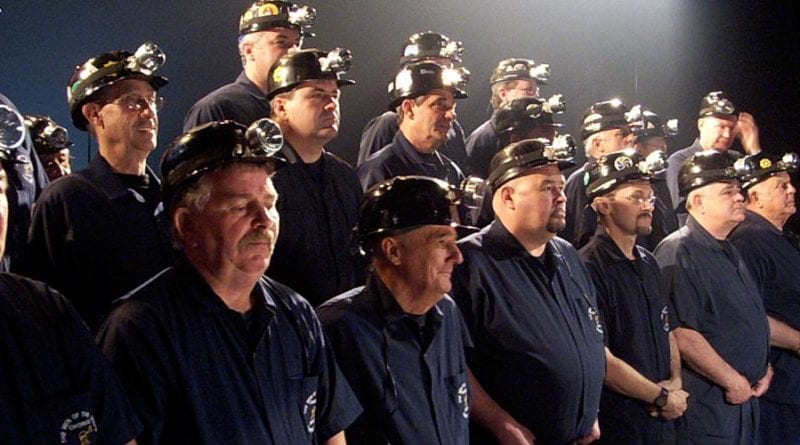 The Men of the Deeps choir has been travelling the world as Canadian ambassadors, singing, and story telling their way into audiences’ hearts.

Clad in overalls and hard hats, Cape Breton’s own Men of the Deeps have, for over half a century, captured audiences around the globe. Named for the coal miners who worked underground in the mines of Nova Scotia, the group came to fame touring with the popular Cape Breton singer songwriter Rita MacNeil. All of the singers are either working or retired coal miners from the island of Cape Breton.

Although mining as a livelihood is a thing of the past in Cape Breton, the choir keeps the history, music, and folklore alive through their performances and camaraderie.

The show unfolds Dec. 5 at 8 p.m. at the Flato Markham Theatre. Visit www.flatomarkhamtheatre.ca for more details.