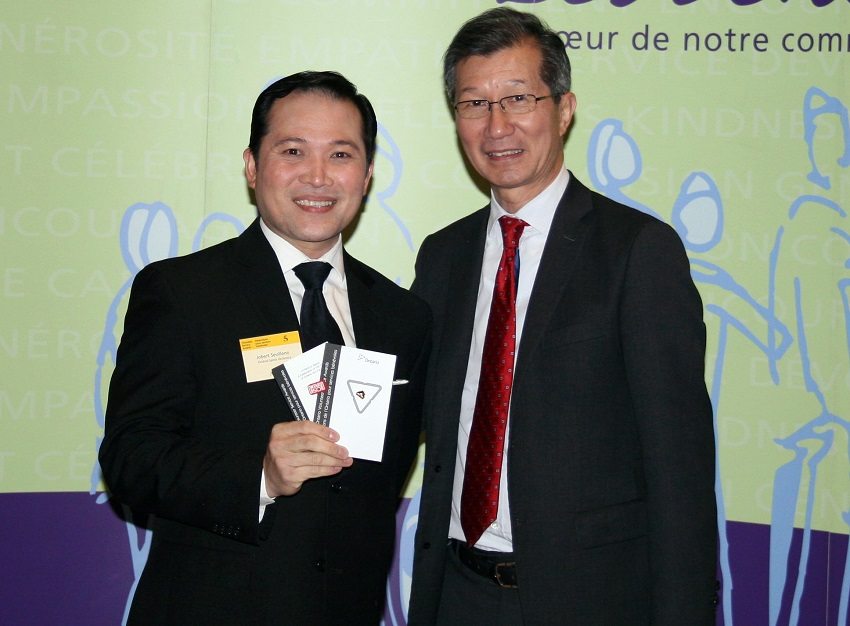 The Government of Ontario has awarded seven Members of the Kindred Spirits Orchestra for their work in promoting culture and arts in Markham.

The Ontario Volunteer Service Awards recognize individual volunteers for continuous years of commitment and dedicated service to an organization.

On May 9, 2017 during an award ceremony in Markham, Honorable Laura Albanese , Ontario Minister of Citizenship and Immigration, said: “The support provided by Ontario’s army of volunteers is indispensable. Whether it’s empowering the vulnerable, comforting the sick, raising awareness or raising funds, our volunteers work tirelessly to make our communities and our province a better place in which to live.”

“Over the past years, hundreds of Kindred Spirits Orchestra’s Musicians have been contributing their time, sophisticated skills and commitment towards building the City of Markham’s culture”, said Mr. Jobert Sevilleno, President and CEO of the Kindred Spirits Orchestra, “Their artistic achievements and inspiring work have made a difference in many people’s lives.”