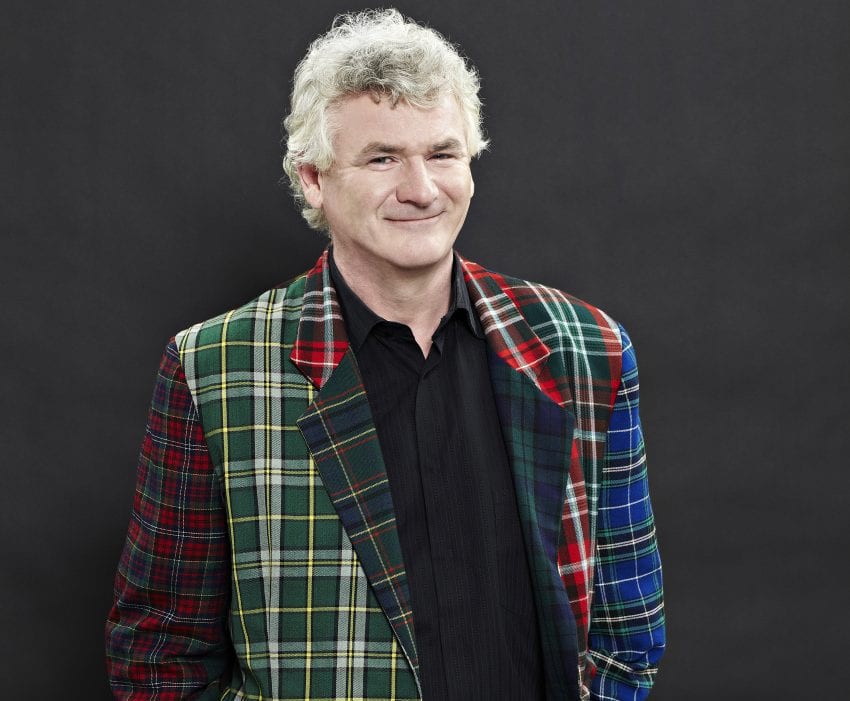 From the Irish tenors to the Markham stage, vocal legend John McDermott will soon be in town.

The Juno-nominated singer and Bob Hope Award recipient will be performing at the Flato Markham Theatre Mar. 17, on tour in support of his most recent album, Raised on Songs and Stories.

The album, a collection of songs boasting an important history, focus on what McDermott’s music always has—the timeless art of story-telling.

McDermott’s career has been a story in and of itself. In 2012, he was given the Ted Williams Globe and Anchor Award by the Marine Corps’ Semper Fidelis Society, coming on the heels of a 2010 commendation from the Minister of Veterans Affairs—both for his work in support of veterans.

His own foundation, McDermott House Canada, works to improve quality of life in final stages of terminal illness, with a particular focus on veterans, military members, first responders, and their families.

McDermott’s first album, Danny Boy, garnered strong sales in North America, with a peak at number one on the charges in New Zealand.