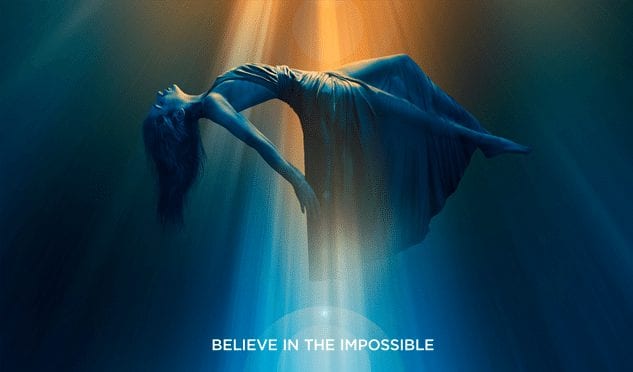 Masters of Illusion has performed live for the past seven years in front of tens of thousands of people around the U.S. as well as in 126 countries around the world. Starring the world’s greatest award-winning magicians, the 21st-century magic show is unlike anything you have seen before. It’s filled with modern illusions and arts of deception, performed live on stage.

The magic appears Feb. 1-4 at the Flato Markham Theatre.