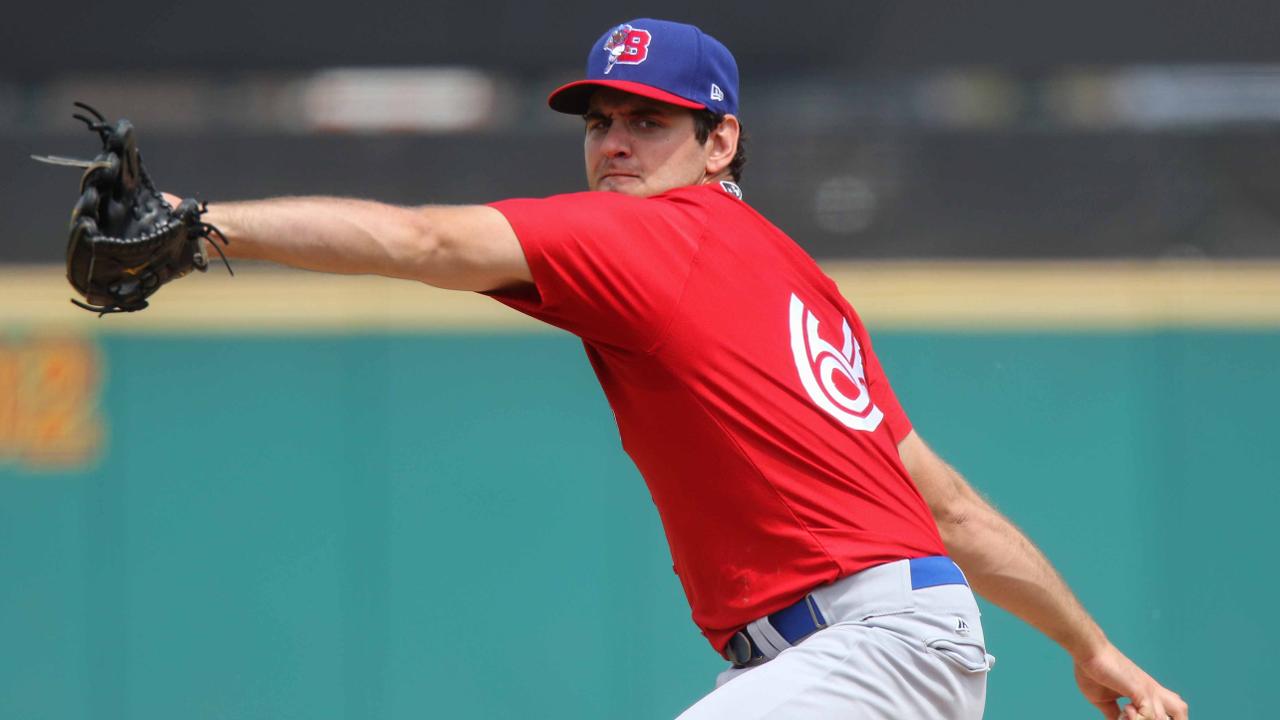 Jordan Romano’s path to the majors became a lot clearer, albeit much further from home.

The Markham native, who was in the Toronto Blue Jays farm system, was claimed by the Chicago White Sox earlier this week during the Major League Baseball (MLB) Rule 5 Draft. Shortly after the selection, Chicago dealt Romano to the Texas Rangers for cash considerations.

Held each December following the MLB winter meetings, the Rule 5 Draft allows teams to select players from other clubs that have not been placed on the squad’s 40-man roster. If a player is selected, he must spend a full season on his new team’s major league roster or else be offered back to the club he was drafted from.

Romano pitched predominantly in double-A for the New Hampshire Fisher Cats last season, posting an 11-8 record with a 4.13 ERA. He put up a 1.19 WHIP and struck out 125 batters in 137.1 innings pitched. The Father McGivney graduate also made one start for the triple-A Buffalo Bisons in May, allowing just two runs in five innings to pick up the victory.

Texas opens up their spring training in February at Surprise, Arizona.

Photo: Jordan Romano, who made one triple-A start last year with Buffalo, is now a member of the Texas Rangers organization. Photo courtesy of Rochester Red Wings