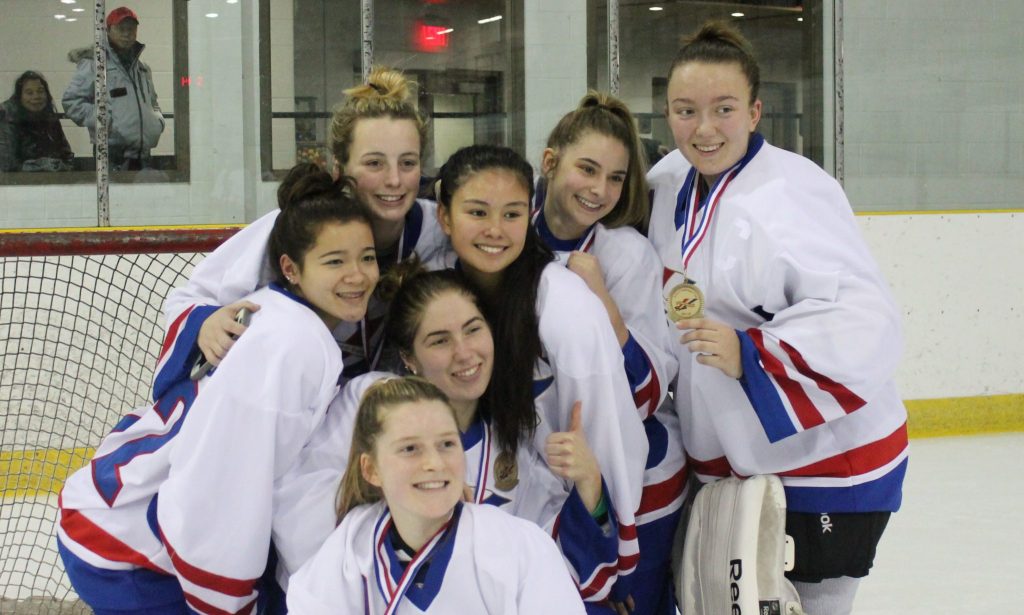 Markham’s Angus Glen Community Centre served as one of three hosts for the York Region ‘AAA’ Challenge Cup, held Dec. 8-10. The provincial-title matchup, pitting six regional squads against one another, featured the top ringette players in Ontario between the ages of 16-18. The event was also held at Tom Graham Arena in Richmond Hill and Magna Centre in Newmarket.

The Southern ‘AAA’ team, which included Markham goaltender Christina Mongillo, a product of the Bears ringette program, won the final 2-1 over Western.