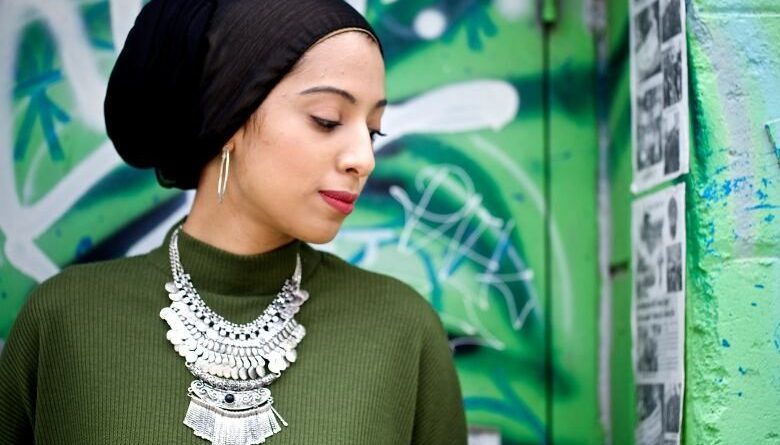 A 22-year-old Markham woman faces terrorism charges after she allegedly travelled to Turkey in June 2019 to join ISIS.

The Royal Canadian Mounted Police arrested Haleema Mustafa on August 26. They believe she made the trip to Turkey with her husband, 22-year-old Ikar Moa of Guelph, who was arrested and charged in December 2019. He remains in custody.

The newlyweds were detained in Turkish custody for three months before being released without charges and returning to Canada. The RCMP say Mustafa’s charges follow a lengthy investigation with assistance from various police services in the Toronto area, including York Regional Police, and the Canada Border Services Agency.

CBC featured Mustafa in a July 2016 post about a project the then 18-year undertook to challenge the notion that the hijab is restricting. She teamed up with another young woman to create a YouTube channel featuring trendy looks revolving their hijabs. “Muslim women need to be everywhere,” Mustafa told the CBC. “In popular media, in television shows, YouTube. Go for it, do whatever you want.”

Haleema Mustafa was featured in a CBC story about Muslim women and fashion in 2016. (www.cbc.ca/news/canada/toronto/muslim-women-fashion-1.3668743)