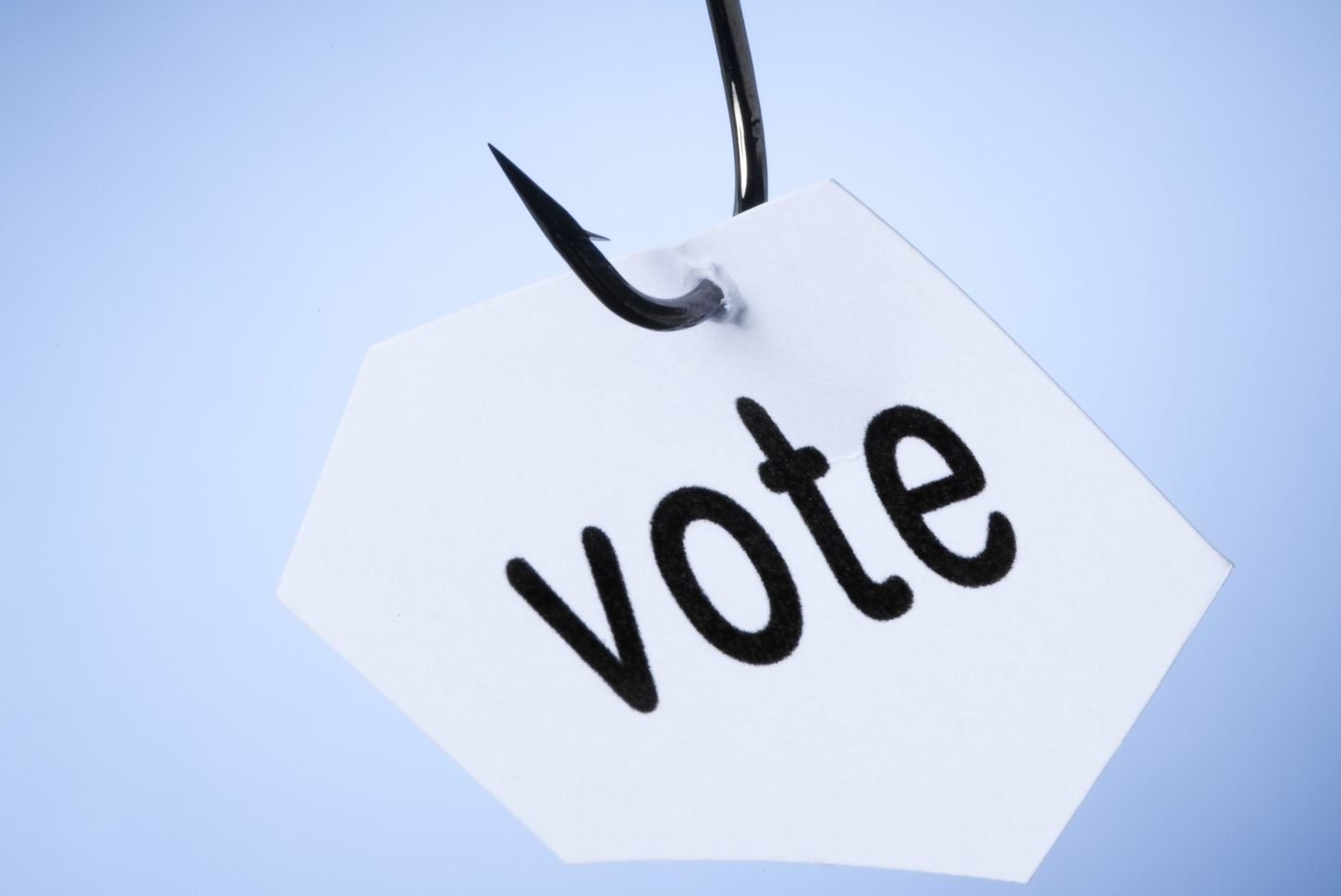 Ah, municipal election time. A chance at renewal, change or more of the same. While city elections generally draw fewer voters than provincial and federal, they should rightfully attract the most as your municipal vote is perhaps the most powerful one you have, giving a direct say in issues that are closest to home. It is your chance to say yes to credible, capable community leaders in Markham’s eight wards and send the hucksters and knaves who are drawn to the spotlight on their way. Make no mistake, there are some of each on the ballot this time around and it is your job to sort it all out. Your community is depending on you. With well over 100 candidates lining up for public office this time around, the job to pick the best is not easy. But there are a few races to watch.

The mayor’s seat attracted four last-minute candidates deciding to challenge incumbent Frank Scarpitti. Dodgy professional credentials, lack of public profile and, in the case of at least one, questionable tactics at protest events would seem to limit the chance of anyone else taking on the role. Scarpitti, rather than engage with lesser lights, simply chooses to focus on the platform he has developed over the years of his last tenure including low tax rates, an inclusive and welcoming community, a new York University campus, an extended subway into the region and new community centre and local infrastructure achievements.

For regional councillor, residents get to choose up to four candidates on the ballot. With 12 vying for seats, including incumbents Joe Li, Jim Jones, Jack Heath and Nirmala Armstrong, no one can take anything for granted so those campaigns are up and running hard. A strong campaign is expected by well-respected Ward 3 Councillor Don Hamilton, who has taken a pass on his old seat to contest here. Toronto police officer Niran Jeyansean, return candidates Tammy Mok and Peter Pavlovic and Fairchild TV anchor Jeffrey Lee look to take one of the seats. Architect, publisher and community activist Jeff Leung, Ray Lai and Aaron Madar are also among the challengers.

Hamilton’s move to the regional ranks has opened up Ward 3, the heart of Unionville, to all comers. Five have taken the challenge including prominent resident Reid McAlpine who has made a name for himself as a man in touch with the issues. He’s involved in community associations and boards such as the Unionville Business Improvement Area and Unionville Ratepayers Association as well as bringing a bunch of university degrees to the table and a well-organized campaign. McAlpine will be challenged by Shanta Sundarason, another community activist, who has been a vocal on issues including stopping GO train whistles in town and advocating for other municipal services.

Kethika Logan Kanapathi is the daughter of long-serving ward councillor Logan Kanapathi, who recently departed to Queen’s Park as MPP for Markham-Thornhill. Kethika looks to follow in her father’s footsteps and take the seat from former, and now currently-appointed, Councillor Khalid Usman. Seven others will contest that seat.

In Ward 8, well-respected physician Dr. Benson Lau will attempt to replace the retiring Alex Chiu, while Amanda Yeung Collucci is back to keep hold of Ward 6. Collucci also took a stab at provincial politics, but for the opposite team as Kanapathi. Alan Ho will attempt to outmaneuver Charles Jiang and military veteran Larry Lau.

The biggest riddle to solve will be Ward 5, where Councillor Colin Campbell has decided not to run, leaving 13 would-be councillors to duke it out. Political veteran, business owner and community activist Andrew Keyes, has a campaign in full gear and will provide stiff competition to the others who are serious. A number of candidates on the ballot here have failed to produce even a website or social profile at press time, so voters should do their homework to ensure not wasting a vote on ones that entered for something to do.

Lastly, Ward 1 also will provide a new face at council with Valerie Burke sitting out. Once-disgraced, former councillor Howard Shore is looking for political redemption, after dealing with physical, mental health and legal issues. He announced his campaign with an apology for his previous well-publicized difficulties, but has seven challengers including corporate communication consultant Keith Irish along with community volunteers Barry Nelson and Ricardo Mashregi.

This is, of course, not an exhaustive list of what is happening this election. Make sure you are on the voters list, check out candidates and issues in your area and render a verdict. For a more in-depth look go to markhamvotes.ca for full voter information on candidates, polling locations, candidate debates or to get on the list. The big day is Oct. 22 but advance polls are open Oct. 12 -19 and you can vote online from Oct. 12 – 22.