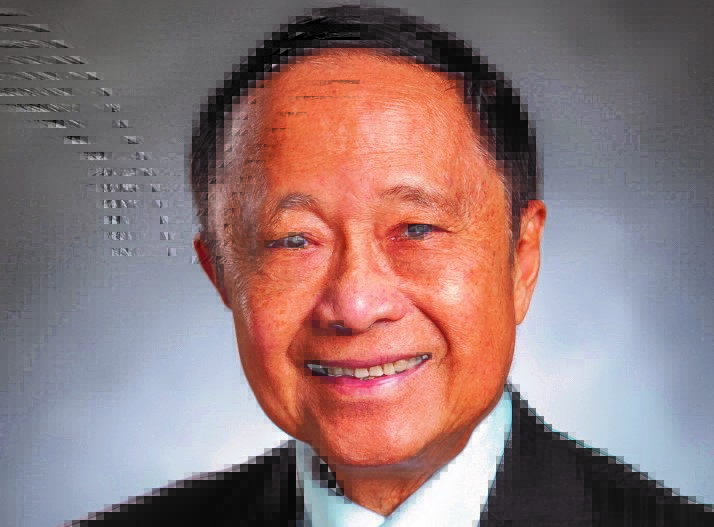 After much consideration, Councillor Alex Chiu has announced he will not seek re-election for Ward 8 Councillor in the upcoming municipal election.

Councillor Chiu served on Markham Council for 33 years and has played an instrumental role in the city’s growth and development.

“Being on Markham council has been an honour. I am grateful to the residents of Ward 8 for electing me to represent them, over and over,” says Chiu. “It has been a pleasure representing your needs at council. It has also been a privilege to be part of a council that made a little farm town grow into a well built and planned city, and I am pleased to have championed the name change from “Town” to “City”.

Councillor Chiu announced his plans to retire during the September 12 council meeting. Mayor Frank Scarpitti, members of council and city stafff lauded his many accomplishments and thanked him for his commitment to public service.

“I was first elected to Markham council in 1985, the same year as Councillor Chiu,” says Mayor Frank Scarpitti. “I’ve relied on his friendship and his guidance over the years and I admire his commitment to his constituents and his love for this community. A champion for diversity, he helped shape Markham as it grew from a town to a thriving and welcoming city. His actions exemplify the best in all of us, defining what it means to give back by always showing up when your community needs you. A man of few words, but he gets things done.”

Councillor Chiu championed the building of the Milliken Mills Community Centre and sat on several committees including as Co-Chair of the Canada Day Committee, bringing the largest annual celebration to life year after year. He supported and raised funds for the Mobile Fire House project, York Region’s Police Community Safety Village and all three York Region hospitals.  Chiu is a champion for diversity and strengthening Markham’s international partnerships, he was instrumental in forging friendship agreements with Huadu District, Foshan and Nanhai in China.

“It has been a wonderful 33 years,” said Chiu. “My wife reminds me that I promised her only six years of service. My daughter reminds me that I was going to retire three elections ago. My son, who I lost to ALS almost two years ago, reminds me that life truly is short. It is now time to perfect my golf swing, travel the world, and focus on my vegetable garden.”