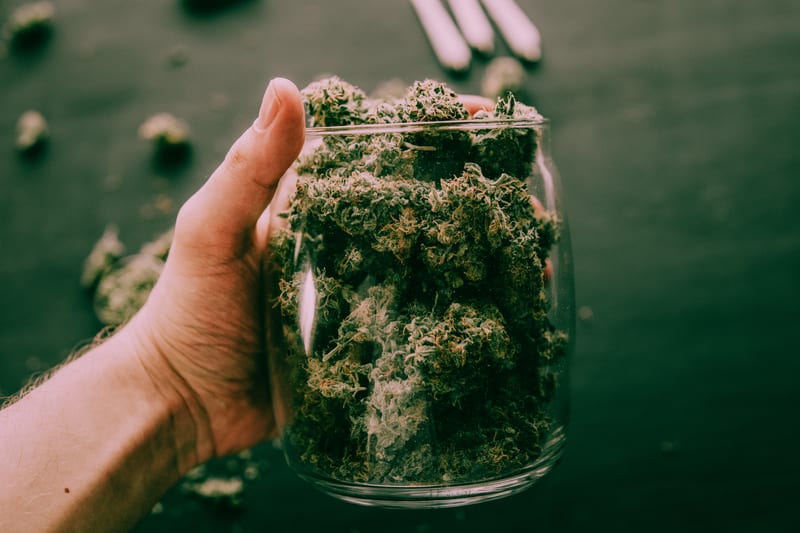 Markham municipal council voted 12 to one to not allow retail cannabis stores to operate within its boundaries, expressing concern about their potential impact on the health and well-being of residents. Councillors also expressed concerns about the needs and concerns of the local community.

Earlier that day, Mississauga council rejected allowing the stores to open – at least for now – in a 10-to-two vote. Under provincial legislation, municipalities have until Jan. 22 to decide whether to opt in or out of having retail cannabis stores. Private stores will be allowed to open as early as April. Regulations will allow stand-alone stores to be open any day between 9 a.m. and 11 p.m. but the businesses must be at least 150 metres away from schools and prohibit entry to anyone under the age of 19.

Markham council decided the need to make a decision by late January is a rush and will receive a follow-up report outlining the impacts of marijuana legalization.

“We still have a lot of unanswered questions about community safety, about the impact to families and children,” said Mayor Frank Scarpitti. “This vote by Markham council reflects the concerns we have heard throughout the community. We have taken this position with the previous government and we applaud the provincial government for giving municipalities the choice to opt out.”

Markham also requested the Ontario government provide financial support to municipalities regardless of whether they opt in or out, as municipalities face additional costs associated with the legalization of cannabis.

Also under provincial legislation, municipalities can implement local restrictions on the smoking of cannabis in public places. In mid-October, Markham council was the first municipality in the Greater Toronto and Hamilton area to pass a new cannabis bylaw that prohibits the smoking and vaporizing of recreational cannabis in any public place in the city. Visit markham.ca/cannabisinfo to learn more.