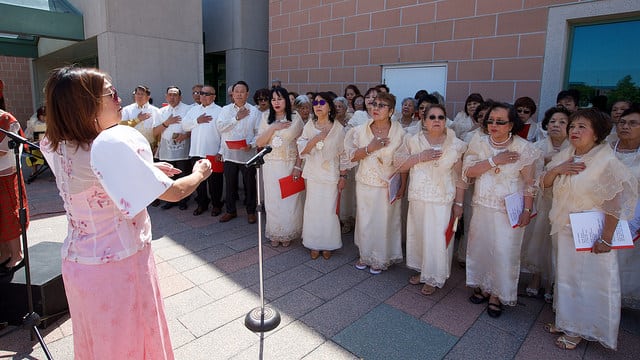 The City of Markham broke ground for the Luneta Gardens, which will be home to a statue honouring a Filipino national hero whose ideas “inspire and support multiculturalism in Canada.”

The statue of Dr. José P. Rizal will be located in the gardens in the Box Grove Community Park at the corner of Boxgrove Bypass and Rizal Avenue. Rizal called for peaceful reform of Spain’s colonial rule in the Philippines and became an icon for the nationalist movement following his 1896 execution.

The statue “will honour a man who spent his life advocating for ideas and principles that inspire generations of freedom fighters around the world,” says Mogi Mogado, the artist and creator of the monument. “Dr. Rizal’s writings embody ideas that inspire and support multiculturalism in Canada, and harmonious living amidst diversity as exemplified today in our thriving Markham communities.”

The Filipino Canadian community of Markham gifted the monument to the city under the leadership of Councillor Alex Chiu. It was commissioned last year as the community’s contribution to Markham’s Canada 150 celebrations. The June 10 ground-breaking ceremony was part of the 120th Philippine Independence Celebrations.