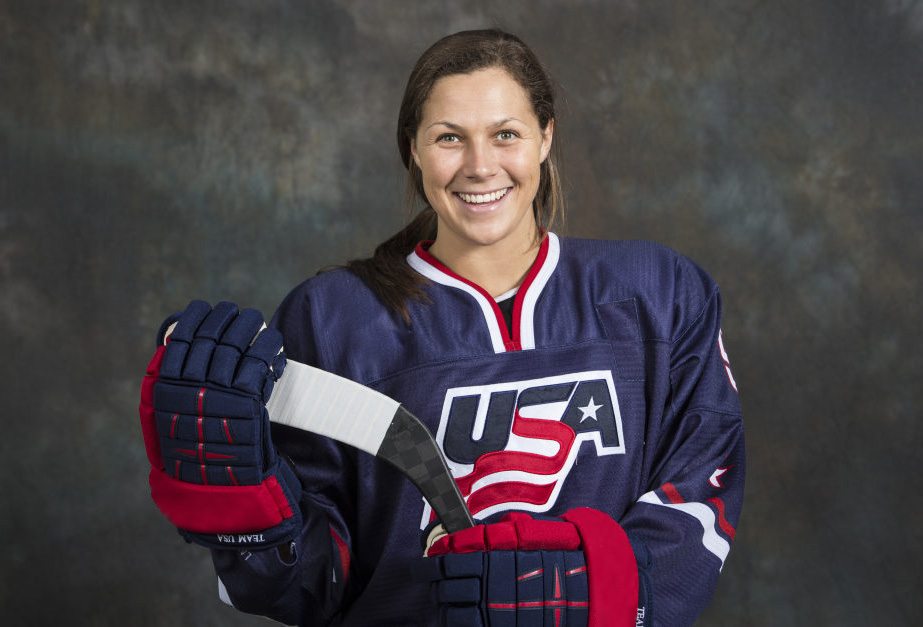 Olympic silver medalist and all-star defender Megan Bozek has joined the Markham Thunder of the Canadian Women’s Hockey League (CWHL). Considered one of the game’s best defensive players, she joined the Thunder in time for the Jan. 13 game against Vanke Rays at the Thornhill Community Centre.

“Getting the chance to play in Markham with a great group of talented players – a handful that I have played with or against for years – is exciting,” said Bozek. “They bring energy and grit to every game.”

A native of Arlington Heights, Illinois, the 26-year-old Bozek represented Team USA at the 2014 Olympics in Sochi, earning a silver medal following a 3-2 overtime loss to Canada in the championship game. In 2017 the outcome was reversed at the International Ice Hockey Federation Women’s World Championship when Bozek’s American squad captured the gold, defeating Canada in overtime in the final game by the same 3-2 score.

Selected as the best defender in the rival National Women’s Hockey League last year, Bozek joins the CHWL Thunder at the right time as the squad embarks on a second-half push for a playoff spot. Currently, the team sits fifth in the standings with 17 points on the season.

“The experiences that Megan has as a player cannot be matched by many,” said Candice Moxley, Thunder assistant coach. “NCAA Frozen Four champion, world champion, Olympic athlete, Isobel Cup champion, she has grown as a player over the years and just keeps getting better.”

Head coach Jim Jackson agrees that having a player who has excelled at all levels will have an immediate effect. “To bring in a player of Megan’s abilities will not only complement our current team, but she also brings a strong work ethic, knowledge of the game and a will-to-win attitude.”

Thunder general manager Chelsea Purcell said fans should be excited to see Bozek don the green jersey for the rest of the season as she brings a booming shot and is a threat to score anywhere from the ice.