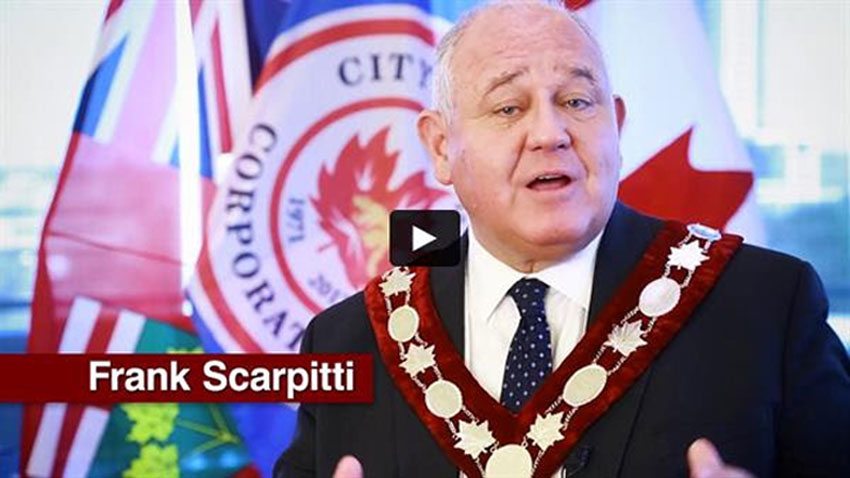 Markham’s Smart Cities Challenge submission focuses on seniors, but the details won’t be revealed until sometime in May.

On April 25, the city issued a news release announcing their entry in the federal infrastructure competition. Markham has applied for a $10 million grant for their plan, which came about after asking the community for their ideas on solving some of the city’s most critical challenges through data and connected technologies.

“The City of Markham has entered the Smart Cities Challenge,” proclaimed Mayor Frank Scarpitti, in an online video statement. “Hundreds of you took our online survey or participated in focus groups.”

“Some seniors are telling us that they feel isolated,” said Scarpitti. “What we’re proposing will not only help seniors in Markham, but in communities across Canada.”

Once the city submission has been confirmed as eligible by Infrastructure Canada, the plan will be released.

“We can’t wait to share the details of our submission with you next month,” said the mayor. “Stay tuned.”