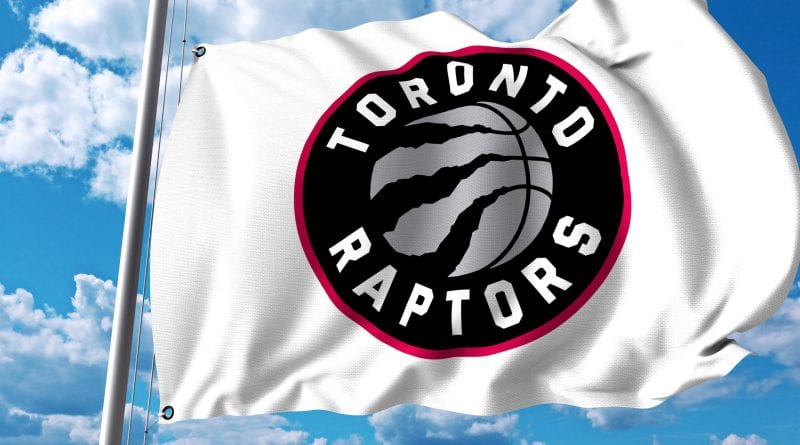 Raptors fan Hamzah Moin was surprised and disappointed that people cheered Kevin Durant’s serious injury in game 5 of the NBA finals. So he decided to do something about it.

Moin, who lives in Markham, started a GoFundMe page to raise funds for the Kevin Durant Charity Foundation. The charity benefits youth from low-income backgrounds through educational, athletic and social programs.

“We’re sorry that some fans of Raptor Nation at the Scotiabank arena, Jurassic Park, and in some bars/restaurants showing the game, displayed an ugly side of fandom when they cheered on the injury of Kevin Durant,” says Moin on his GoFundMe page. “This isn’t cool. This isn’t right. This isn’t what I expect from fellow Canadians.”

In one day, the fundraising campaign has raised over $24K from Raptors fans all across Canada, who only want the best for Durant and his recovery.

“I’ve been blown away by the support and didn’t think we’d hit our initial goal so quickly!” says Moin. “It’s amazing to see Raptor fans across Canada coming together to show their love and support. We truly have the best fans in the world.”

Some comments from those who donated:

“I always expect better from fellow Canadians. Let’s show the NBA, Warriors and Kevin Durant what Canadians are truly made of.”

“Let’s show our neighbours to the south how much class we really have; happy to donate to KD’s worthy Foundation, and, still proud to be Canadian!”

“KD, You are one of the greatest players to ever play basketball. It’s always a privilege as a basketball fan to see you on the court. You put your heart and soul out there in game 5 like a champ. Wishing you a speedy recovery so that we can see you next season in our arena again to a standing ovation from our real fans. I am making a donation to your wonderful charity on behalf of Raptors fans across the country.”