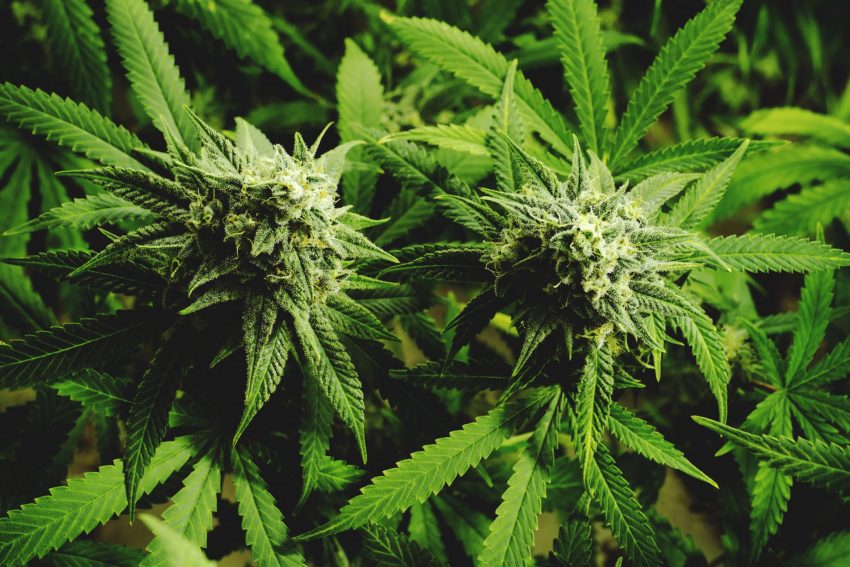 As Canadians awoke to legalized cannabis on Oct. 17, Markham residents also woke up to a new bylaw that prohibits the smoking and vaporizing of recreational cannabis in any public place throughout the city.

Markham council passed the bylaw one day before legalization in their bid to further protect the health and well-being of Markham residents and ensure local community needs and concerns are fully addressed. Markham is the first municipality in the Greater Toronto and Hamilton Area to pass such a stringent bylaw.

In addition to new federal legislation, the provincial government will also pass legislation governing the implementation and enforcement of the distribution and sale of cannabis. The provincial government has publicly indicated that municipalities have the authority to provide additional local restrictions on the smoking of cannabis in public places, says a City of Markham news release.

The new bylaw (markham.ca/cannabisinfo) is more restrictive than the proposed provincial cannabis legislation. In Markham, cannabis consumption is generally restricted to private residences. No person shall smoke or vaporize cannabis, or hold or otherwise use lighted cannabis in any public place, including, but not limited to, the Anthony Roman Centre; facilities owned by the city, including, arenas, community centres, libraries, parks and pools; parks, trails and natural areas; all schools, daycares and other childcare facilities; roads, sidewalks and municipal boulevards; shopping centres and retail establishments; commercial or business premises; or public and private parking lots.

The bylaw also introduces fines and penalties of up to $1,000 for contraventions but does provide an exemption for medical cannabis users.