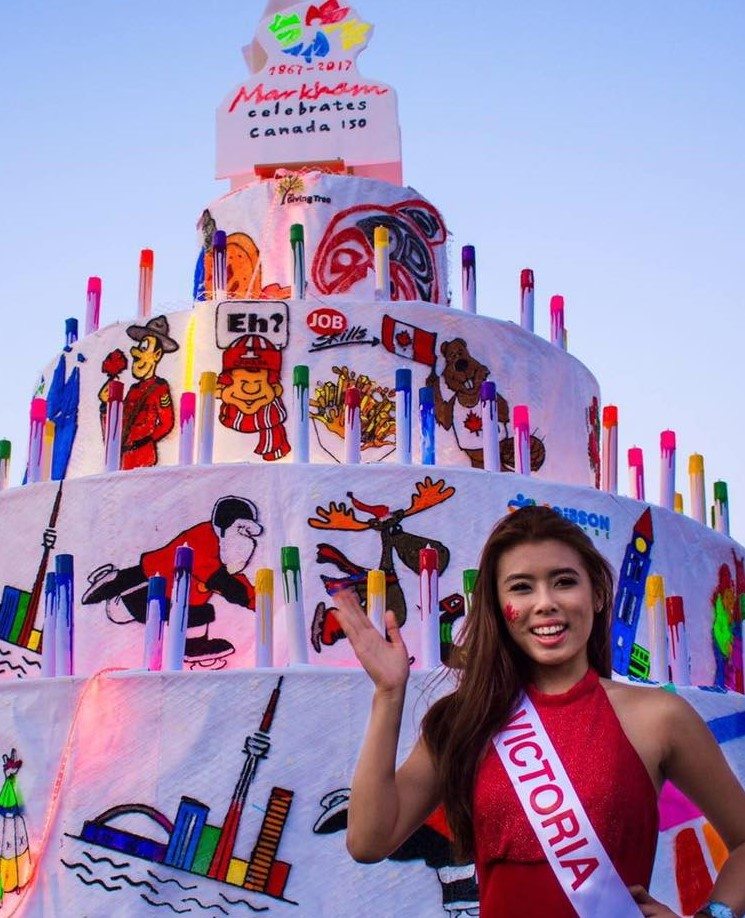 In addition to a full roster of public events, Deng, an Air Canada brand ambassador, is hosting a charity fashion show at Citizen at 522 King St. W in Toronto on August 24 to raise funds for Operation Smile.