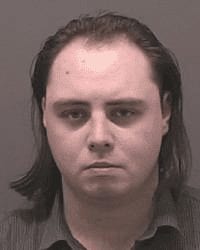 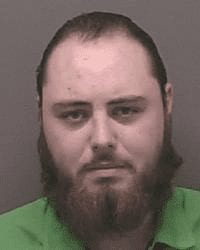 York Regional Police began investigating the suspect in early November after learning about a sexual assault and extortion of a young teenage girl. Following the suspect’s arrest on Dec. 11, police discovered images of child pornography, voyeuristic videos that appear to have been taken of women inside their homes through the window as well as a video of a sexual assault against another female victim.

The accused will appear in provincial court in Newmarket on Jan. 31. Investigators are releasing images of the accused because they believe there may be additional victims. Anyone with information should contact the Sexual Assault Section at 1-866-876-5423, ext. 7071, Crime Stoppers at 1-800-222-tips, or leave an anonymous tip online at 1800222tips.com.