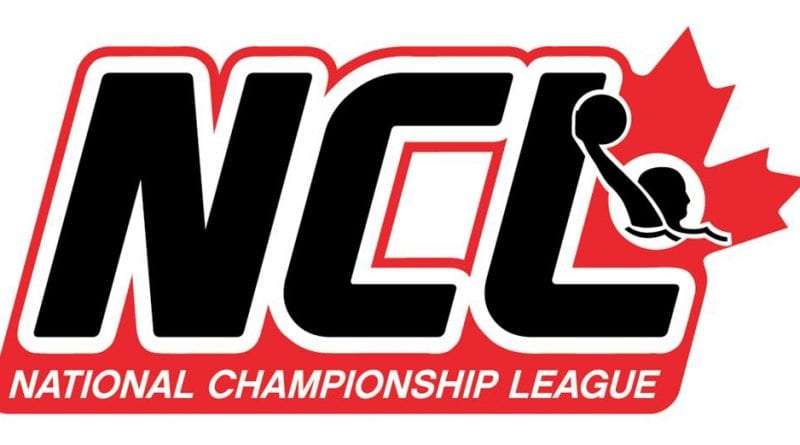 The top water polo teams in the country are headed to the Markham Pan-Am Centre in a battle for supremacy. The 2019 Senior National Championships begin on March 29, with the finals taking place March 31.

Twenty-two Major League Water Polo squads have battled for spots at Markham, with the top four from both the eastern and western conferences advancing to the quarter-finals.

Both the men’s and women’s top eight will compete beginning at noon on March 29 in single-elmination competition. The winners will play in the semifinals on March 30.

Last year’s defending champions – CAMO in the women’s division and Dollard Black on the men’s side – will look to hold onto their titles for another season.

Admission for all championship games is free. As well, all games can be viewed on Water Polo Canada’s livestream for those who cannot make it out to the live action.