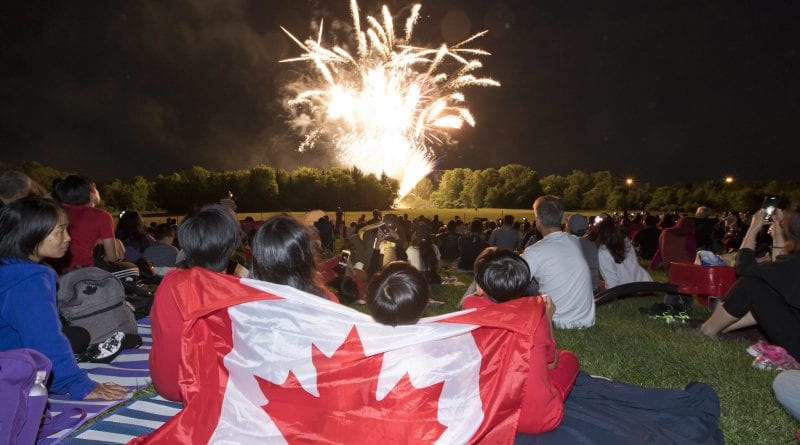 If you have ever attended Markham’s Canada Day celebrations and the Markham-Milliken Children’s Festival, then you already know they’re among the city’s best events. They now have bragging rights as among the best events in the province.

The two events were recognized as 2020 Top 100 Festivals & Events in Ontario at this year’s Festivals & Events Ontario (FEO) awards gala. It was the first time each event was submitted for the competition, which acknowledges festivals and events that excel within the Ontario event industry.

“These awards are a testament to the excellence of Markham’s events as places to connect, celebrate and discover,” Mayor Frank Scarpitti says.

In winning, Markham has been recognized alongside such well-known and respected celebrations as Toronto International Film Festival, Luminato Festival, Doors Open Toronto, the Havelock Country Jamboree and Canada Day in Ottawa. 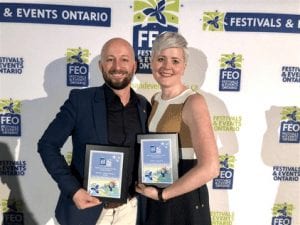 “Being honoured in the Top 100 is a wonderful recognition of the hard work and dedication of both festival committees, the city’s events staff and staff from several departments,” said Trinela Cane, Corporate Services Commissioner at the City of Markham.

(NC) The pandemic is causing many of us to re-evaluate our finances. If you are thinking of renegotiating your mortgage

33% of Canadians are targets of financial fraud during the pandemic